We're thrilled to announce that Tom Littler has been appointed as our next Artistic Director.

Currently Artistic Director and Executive Producer of the West End’s Jermyn Street Theatre, Tom will succeed Paul Miller who is stepping down in December 2022 after more than eight 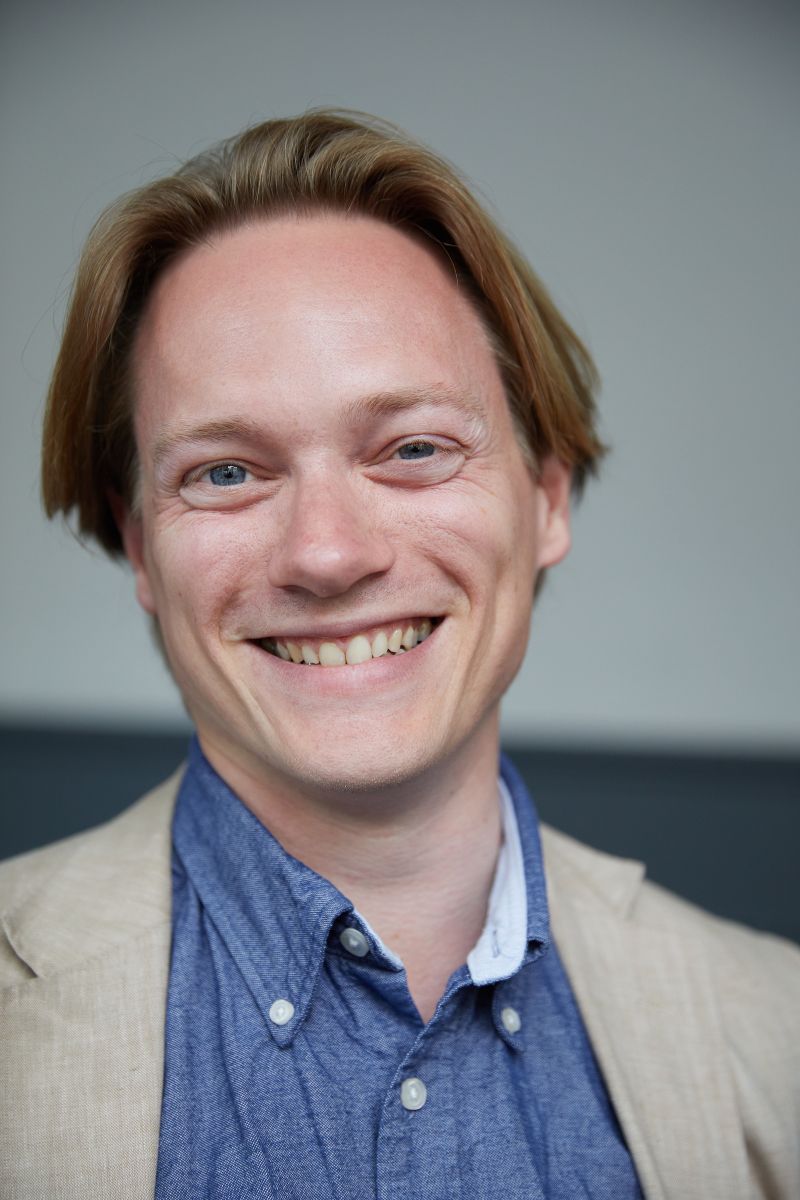 Since 2017, Tom has run Jermyn Street Theatre, winning the 2022 OffWestEnd Best Artistic Director Award after transforming the theatre into a producing house. Under his leadership, Jermyn Street Theatre won the 2021 Stage Award for Fringe Theatre of the Year and a 2022 Critics’ Circle Commendation for exceptional theatremaking during lockdown, alongside the National Theatre and the Old Vic.

Tom Littler said today, “I’ve loved the Orange Tree for many years, and I’ve hugely admired Paul’s tenure at this local, London, and national theatre. I’m delighted to join such a brilliant team and help lead this unique theatre into a vibrant new chapter. My five years at Jermyn Street Theatre have been the most demanding, fulfilling and pleasurable of my life, and I’m grateful to all the staff, freelancers, audiences and trustees.”

Chair of the OT Trustees Richard Humphreys commented, “Through a highly competitive selection process with many, very strong candidates it was clear that Tom’s extensive experience and enormous success at Jermyn Street and beyond make him the perfect choice to build on Paul’s legacy, and to take the OT to new heights”

Hanna Streeter, OT Executive Director added, “I’m absolutely delighted that Tom is going to join the OT as the next Artistic Director. What he’s achieved at Jermyn Street both pre and during the pandemic is extraordinary; I’m excited to work alongside him to produce new and ambitious programmes for our community and beyond.”

At Jermyn Street Theatre, Tom has produced over forty full-scale productions and co-produced with theatres in Bath, Cumbria, Frankfurt, Guildford, Newbury, New York, Scarborough and York, and online with Digital Theatre and the London Review of Books. Over half the work has been new writing. During the pandemic, Jermyn Street Theatre ran an award-winning programme of community work and digital theatre. Whilst at Jermyn Street Theatre, Tom created a trainee artistic directorship, appointed a cohort of Creative Associates from underrepresented backgrounds, and launched the award-winning Footprints Festival. Littler was previously Associate Director of Theatre503 and Artistic Director of Primavera.