Cast announced for THE FALSE SERVANT

Don't miss out on limited tickets from £15 with previews from 9 June. 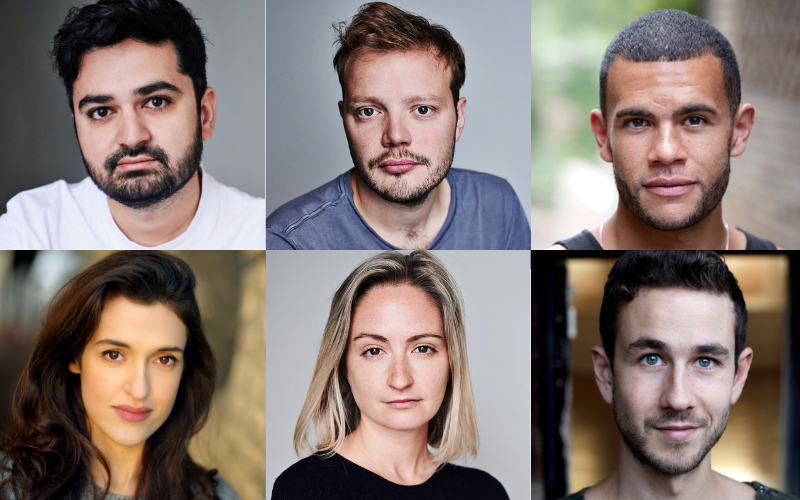 When a man thinks he can cynically take a rich woman’s money and then run off with an even more lucrative potential fiancée, he’d best not tell the fiancée by mistake. Le Chevalier, a woman disguised as the son of an aristocrat, embarks on a plan that will expose the dark heart of this male power-play.

This version by Martin Crimp was acclaimed at its 2004 National Theatre premiere by The Telegraph: “Thrills, chills, and belly laughs – this addictively adult comedy has got the lot.”

Paul Miller directs, following his acclaimed production of Marivaux’s The Lottery of Love. Martin Crimp’s prolific international career began at the Orange Tree Theatre, including our recent hit revival of Dealing with Clair.

With performances in person from 9 June to 23 July, there will also be a livestreamed performance via OT On Screen on 7 July and the show will be available to stream on demand from 26 to 29 July.

Note: The False Servant will have matinees on Tuesdays, Thursdays and Saturdays at 2.30pm from 16 June.

Tickets from £15 – prices increase with demand, so buy tickets early to get the lowest price