The committee consists of four members of the Board and the OT Heads of Departments, and has the following mission:

The Orange Tree's Diversity & Inclusion Committee is to advance and promote equality within the Orange Tree Theatre. Our function is to entrench a culture of inclusivity and create a safe environment that respects the dignity of all individuals.

We are committed to identifying and embracing the change that is required to make the Orange Tree an inclusive space for all of our stakeholders. This includes our practitioners on and off stage, our creative teams, employees, audiences and our leadership. Our ambition is to achieve greater diversity in the areas of race, gender, disability, sexuality, socio-economic background, age, faith and neuro-diversity. We will further seek to ensure the Orange Tree is a work environment that upholds the physical and mental wellbeing of its staff. Furthermore, our aim is to be a leading example for the advancement of diversity and inclusion within the wider British theatre landscape.

The Orange Tree is a cultural hub of creativity that is charged with exploring the human condition. As such, we recognise our duty to reflect the richness of our nation’s diversity at each level of our organisation.

Our policies and goals will develop and adapt as the world and our industry continue to evolve. Being in the round, “every seat in the theatre is a good seat” and so equality and togetherness are built into our foundations. We are committed to strengthening that foundation and building upon it. 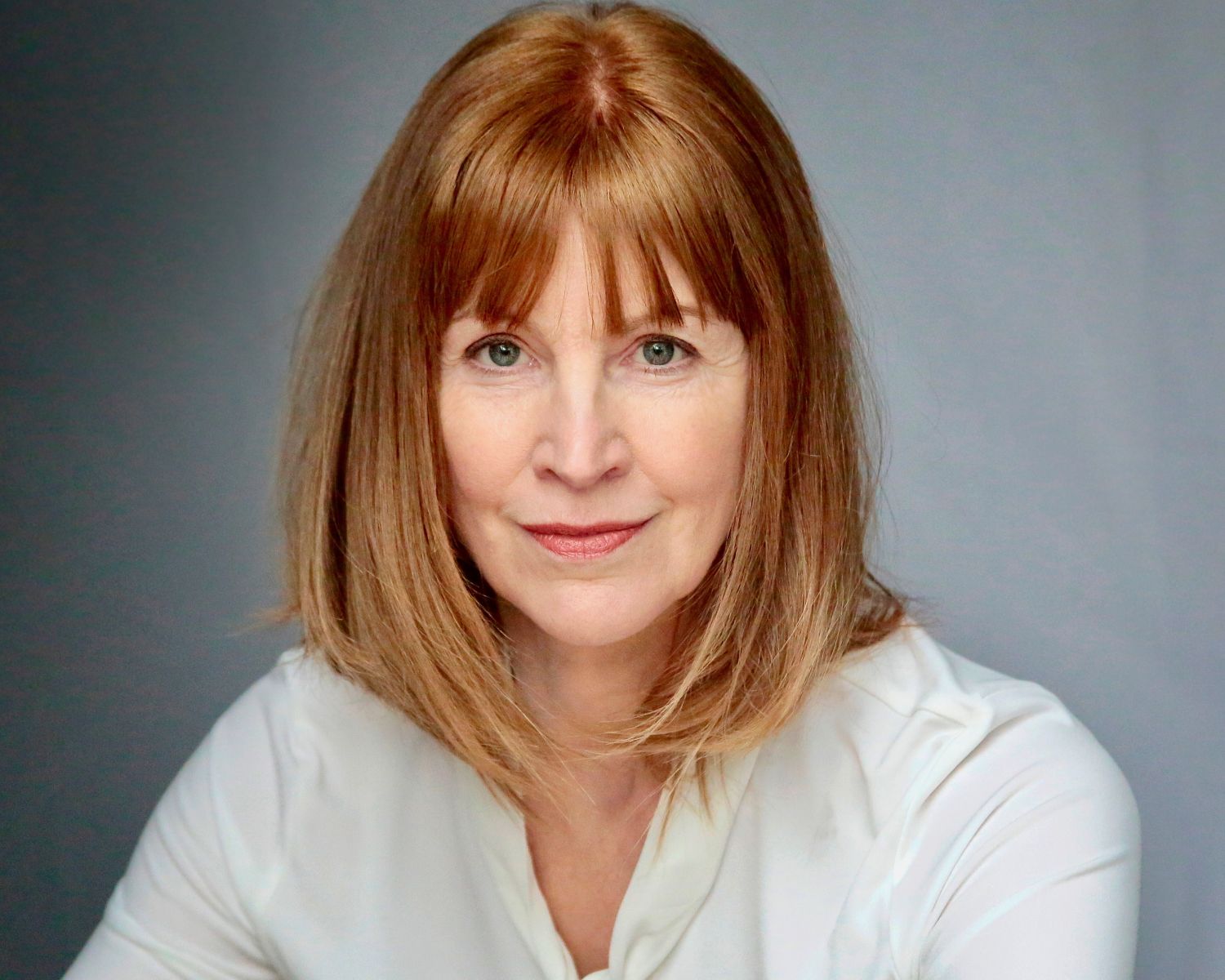 Carolyn Backhouse: Originally from Grimsby, Carolyn studied for a BA in Theatre and Drama at the University of Warwick and a Post Graduate Diploma at the Webber Douglas Academy. As an actor she works in TV, theatre, film and radio. Theatre credits include the West End, RSC, Rep, the London and Edinburgh Fringe and many national tours. For the Orange Tree Theatre, she performed in plays by Václav Havel, Ben Brown and David Lewis. In film she has worked with John Irvin, Woody Allen and Neil Gaiman. Carolyn is an International Drama examiner for Trinity College London. She is currently an Associate Artist at the Orange Tree Theatre and was previously an Associate Artist at the Salisbury Playhouse.

Victoria Kent: Victoria has an extensive career over 17 years working in Risk across Financial Services and the Music Industry. During this time she has also been integral to building Diversity & Inclusion and Corporate Social Responsibility frameworks. A keen choreographer and actor/ dancer from childhood, Victoria has performed at the Edinburgh Fringe Festival and multiple works at Nottingham New Theatre, most recently performing in Copacabana at the Hampton Hill Theatre (2019). She is an ally to underrepresented groups in the Arts, championing inclusivity, equality and diversity for the whole community. Victoria believes that theatre should be welcoming for Cast & Creatives, back and front of house staff, long-standing supporters and in Education and Participation for the next generation of audiences, performers and directors. 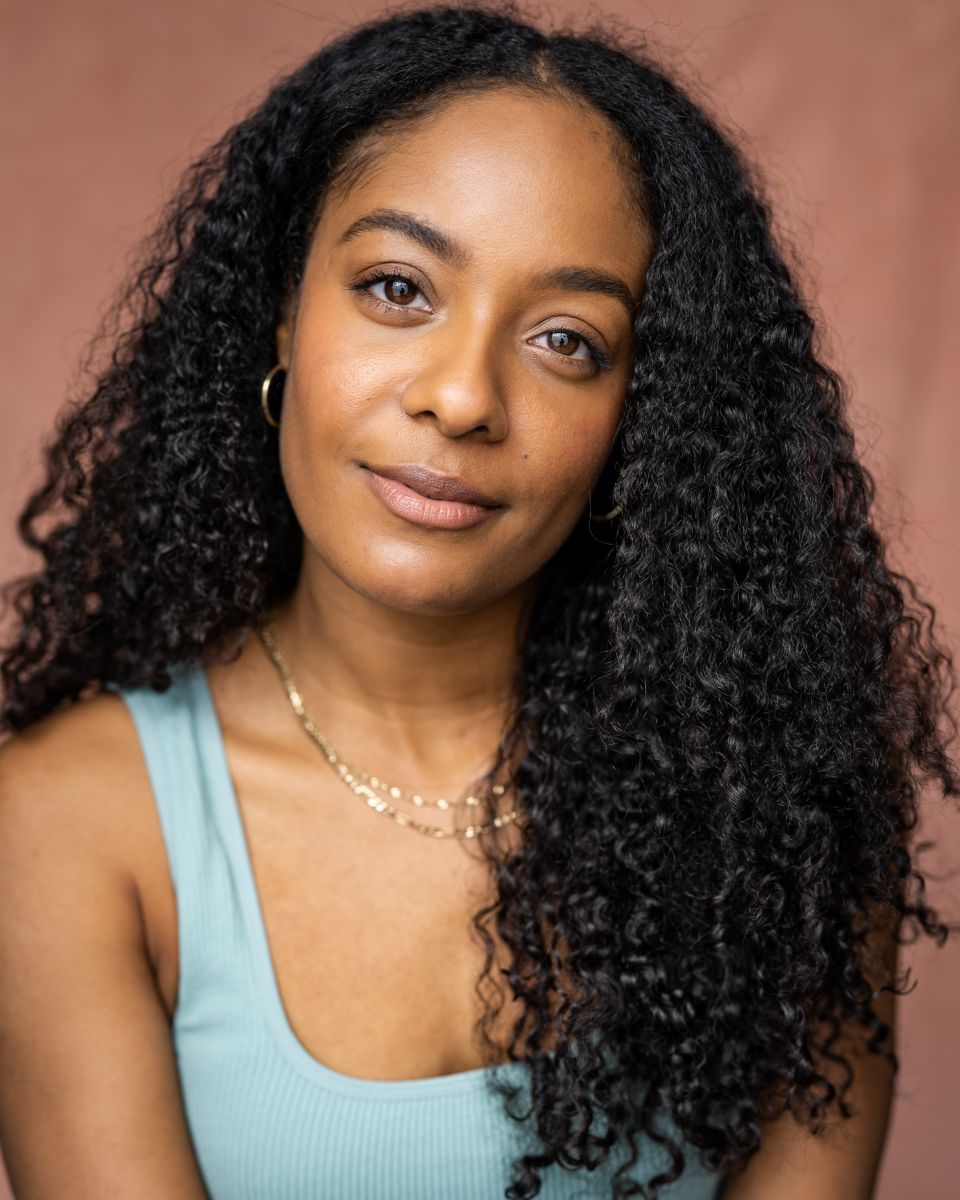 India Semper-Hughes (Chair): India read Law BA at St Catharine’s College, University of Cambridge before attending the Mountview Academy and becoming an actor. She also has experience in film and TV casting. India first came to the Orange Tree as part of the Primary Shakespeare production in 2016. Since then, she has become part of the OT family, first as an Associate Artist and later a trustee on the board of the Orange Tree. India has a keen interest in how the broader theatre industry can make changes to become a more equitable creative space and hopes to be an integral part of the OT’s contribution towards those changes.