“Ambitious and strikingly designed” The Stage 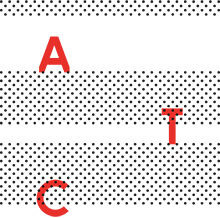 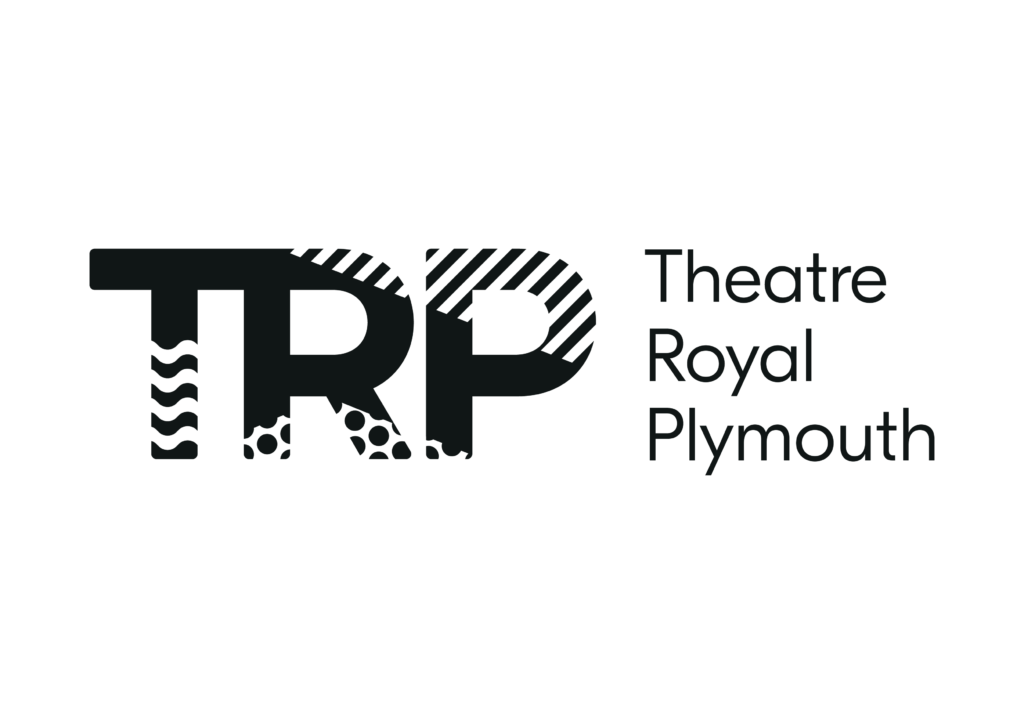 This play is on tour around the UK in early 2022

Publicity image by The Other Richard

Please note that these performances are not taking place at the Orange Tree Theatre. 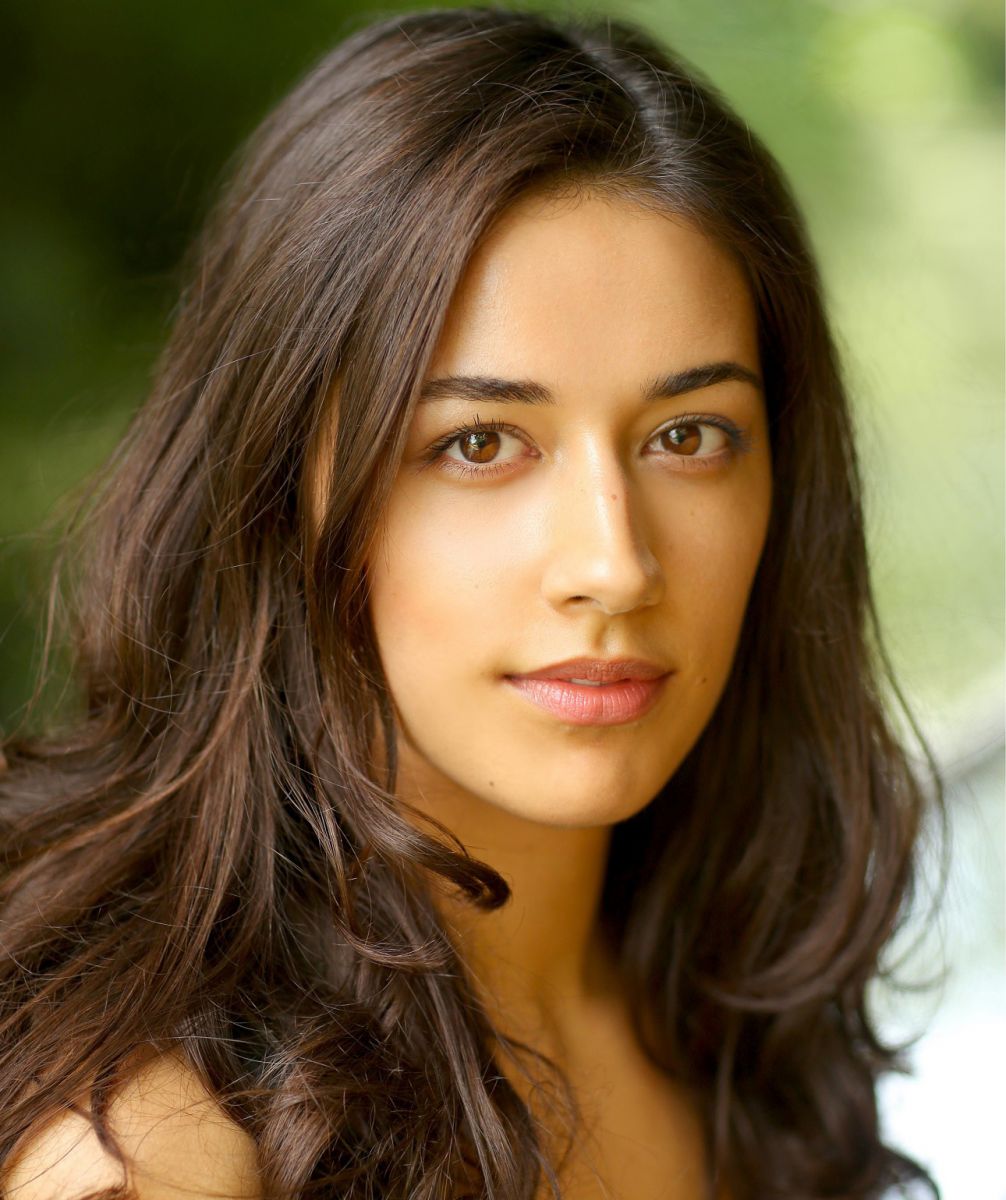 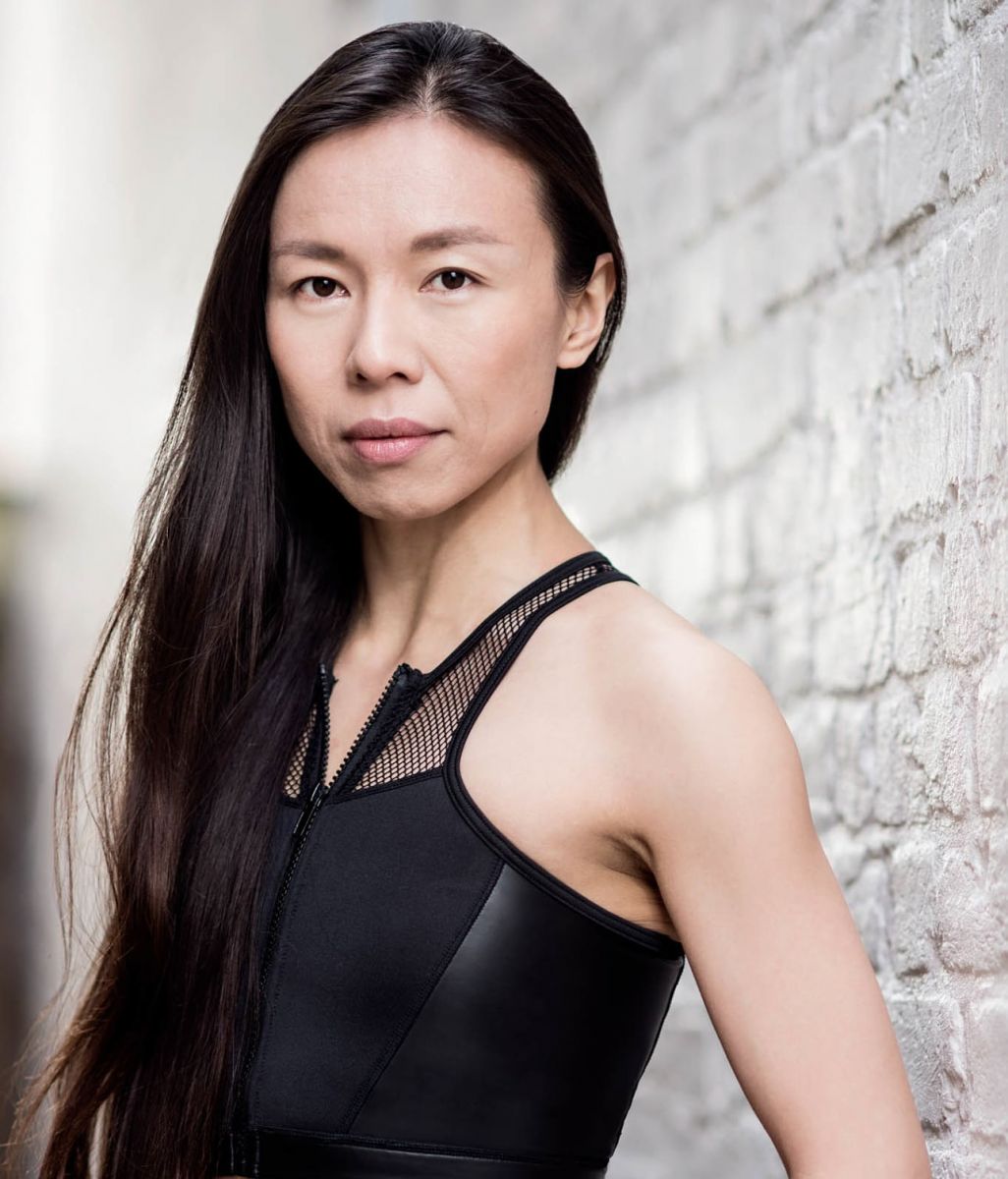