INSIDE / OUTSIDE is a collection of world premiere short plays by six emerging and established writers, performed and live-streamed from the Orange Tree Theatre’s auditorium. 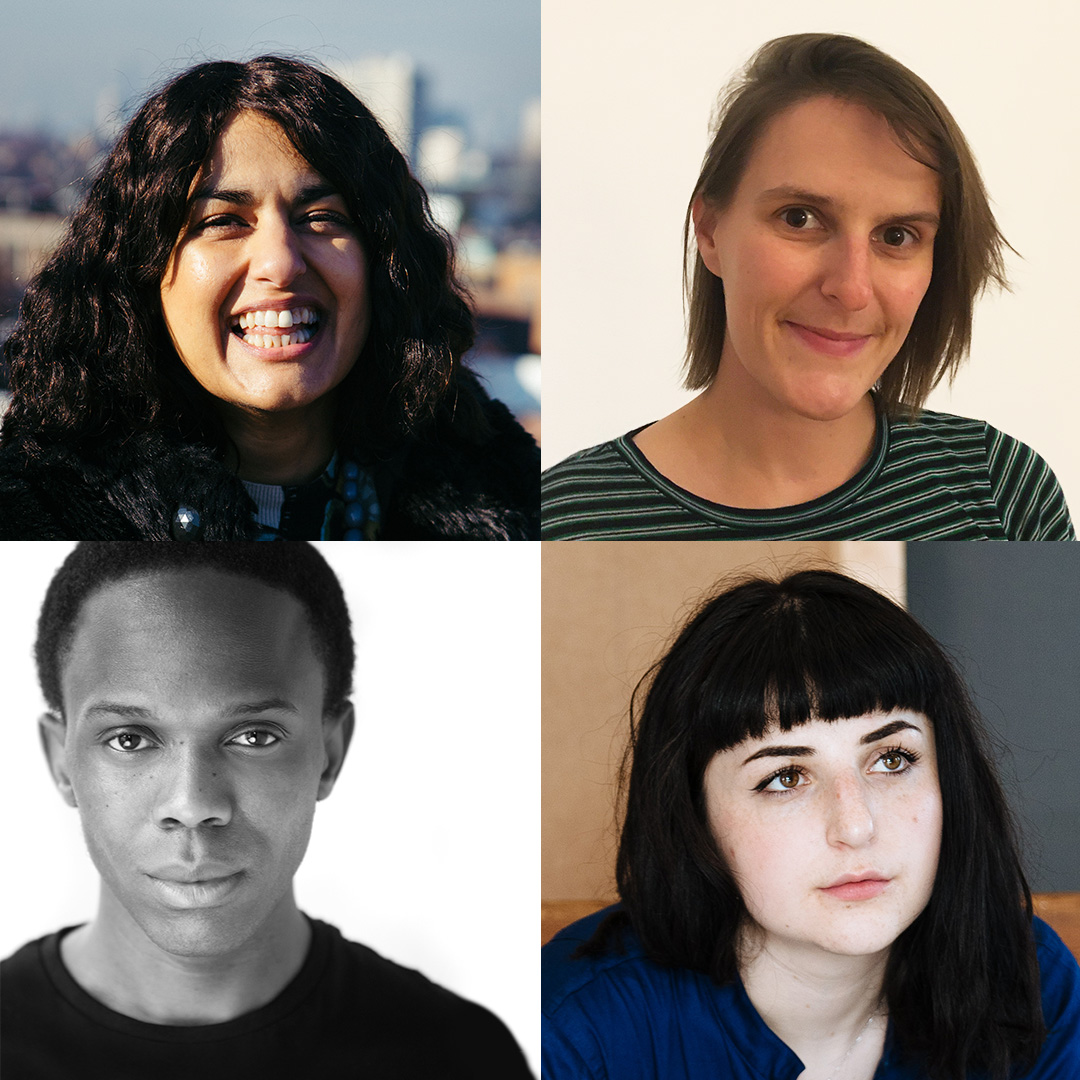 Book here for the live-streamed performances of OUTSIDE, a triple bill of plays by Sonali Bhattacharyya (former Channel 4 Playwright in Residence at the OT), Zoe Cooper (Out of Water, Jess and Joe Forever) and Kalungi Ssebandeke (who performed in Blood Knot), directed by Georgia Green (The Mikvah Project). All three plays will be in each performance. Click here to find out about the INSIDE plays, which were on in March 2021.

Praise for INSIDE:
★★★★★ “Even watching on a screen, there’s a real sense that this is ‘live theatre’ and its electrifying. It may have been twelve months, but with Inside the Orange Tree makes a triumphant return” Theatre Weekly

RUNNING TIME
About 75 minutes, no interval

PLEASE NOTE
This performance will be streamed live and premiere at the specified times which are BST. It cannot be paused or watched again once finished.

Tickets are available at £15, £25 and £32. Creating a livestream production is as costly as producing a show in person, and so we'd be grateful if you would consider paying what you might normally spend on a theatre ticket. Each ticket holder will have access to the same view, regardless of how much you pay.

Audio-described performances
Fri 16 April at 7.30pm
To watch with audio description, please book via this link 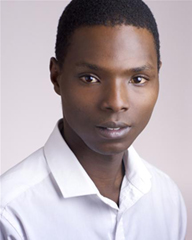 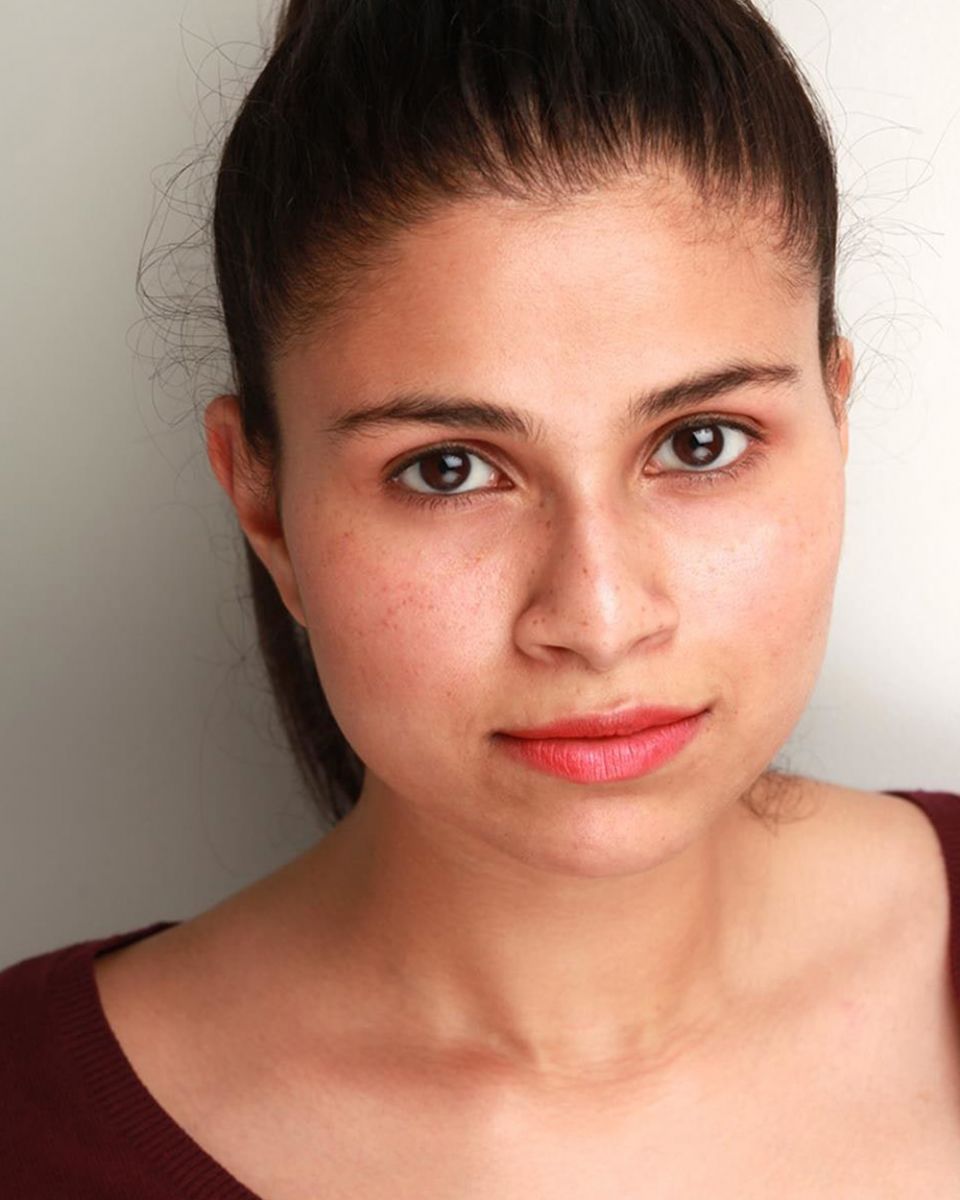 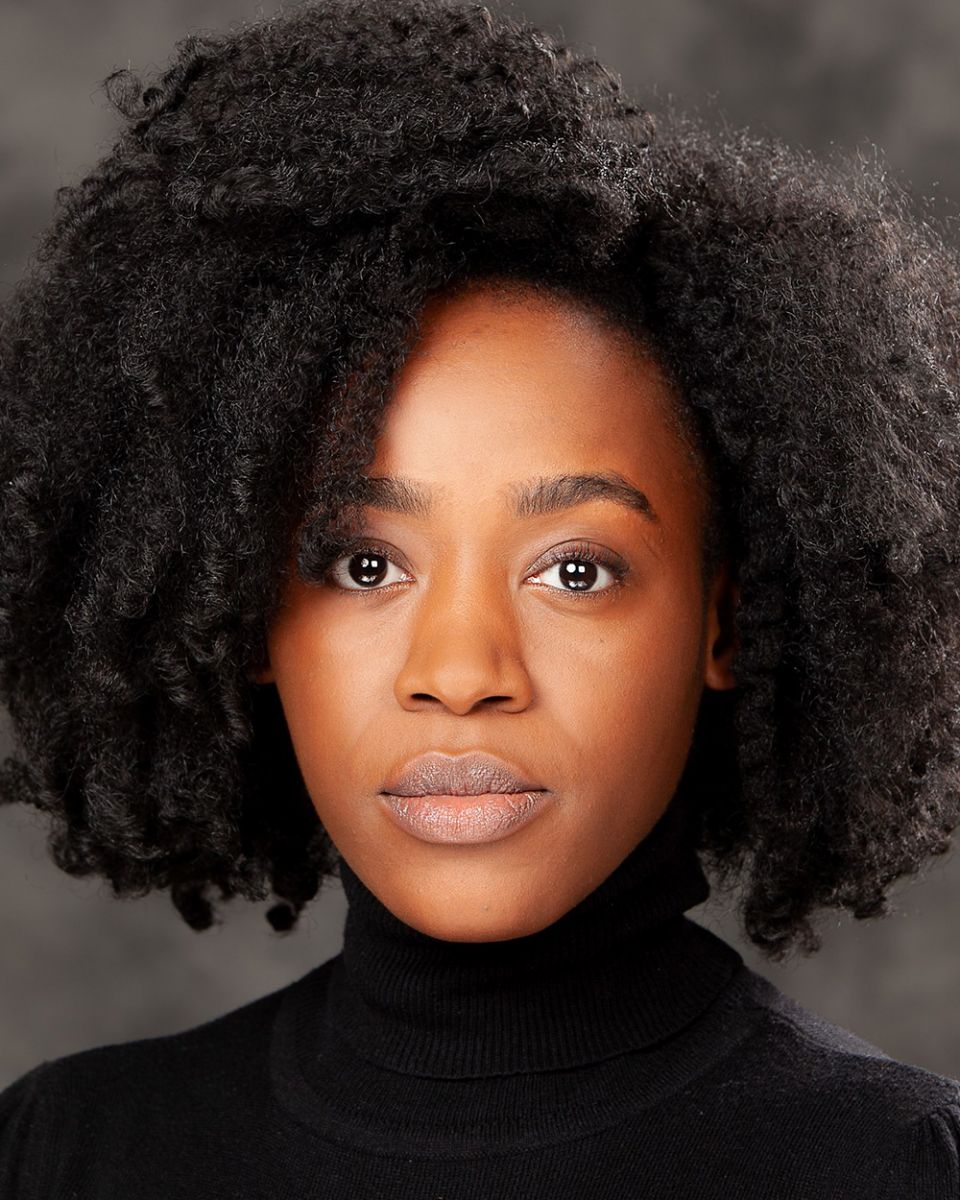 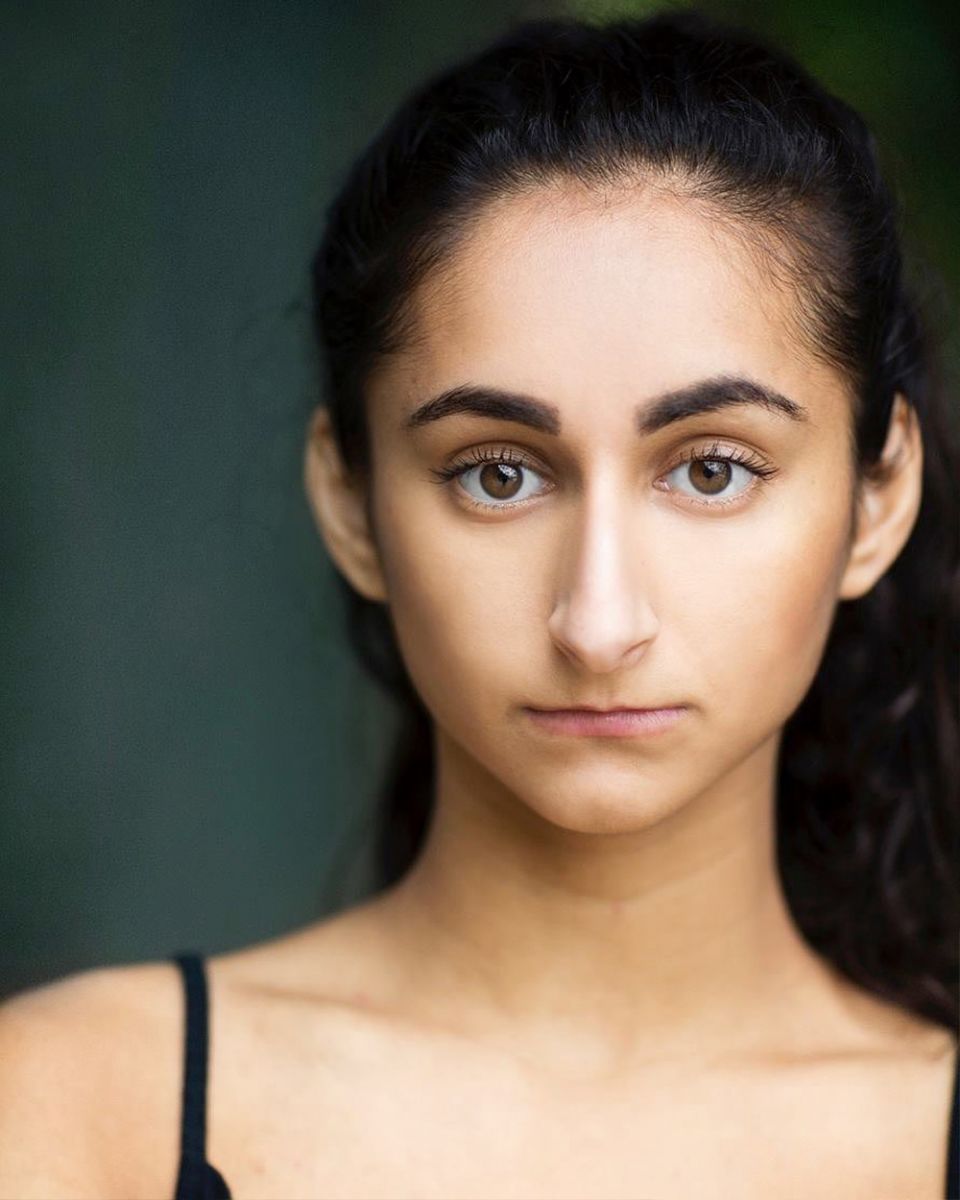 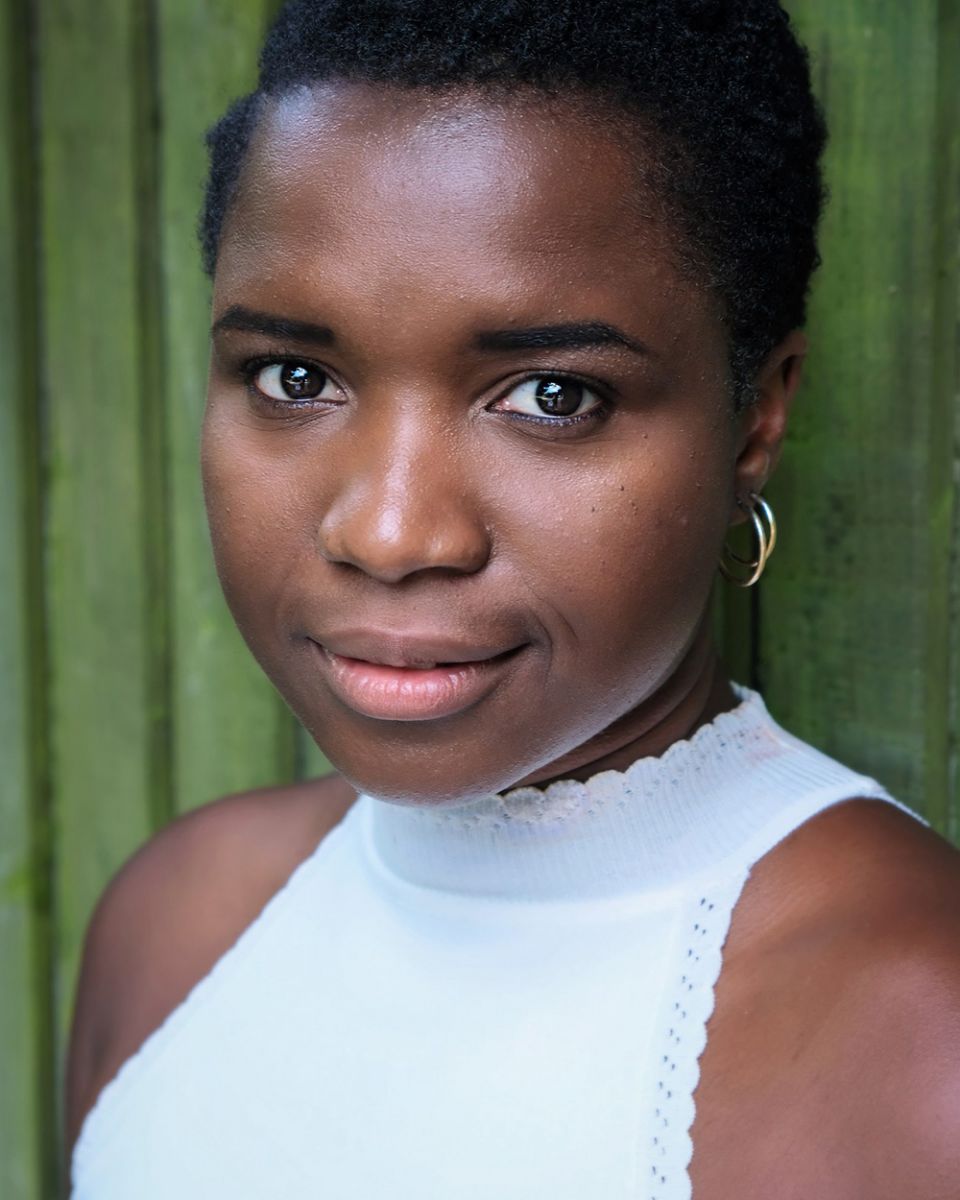 Lou in The Kiss