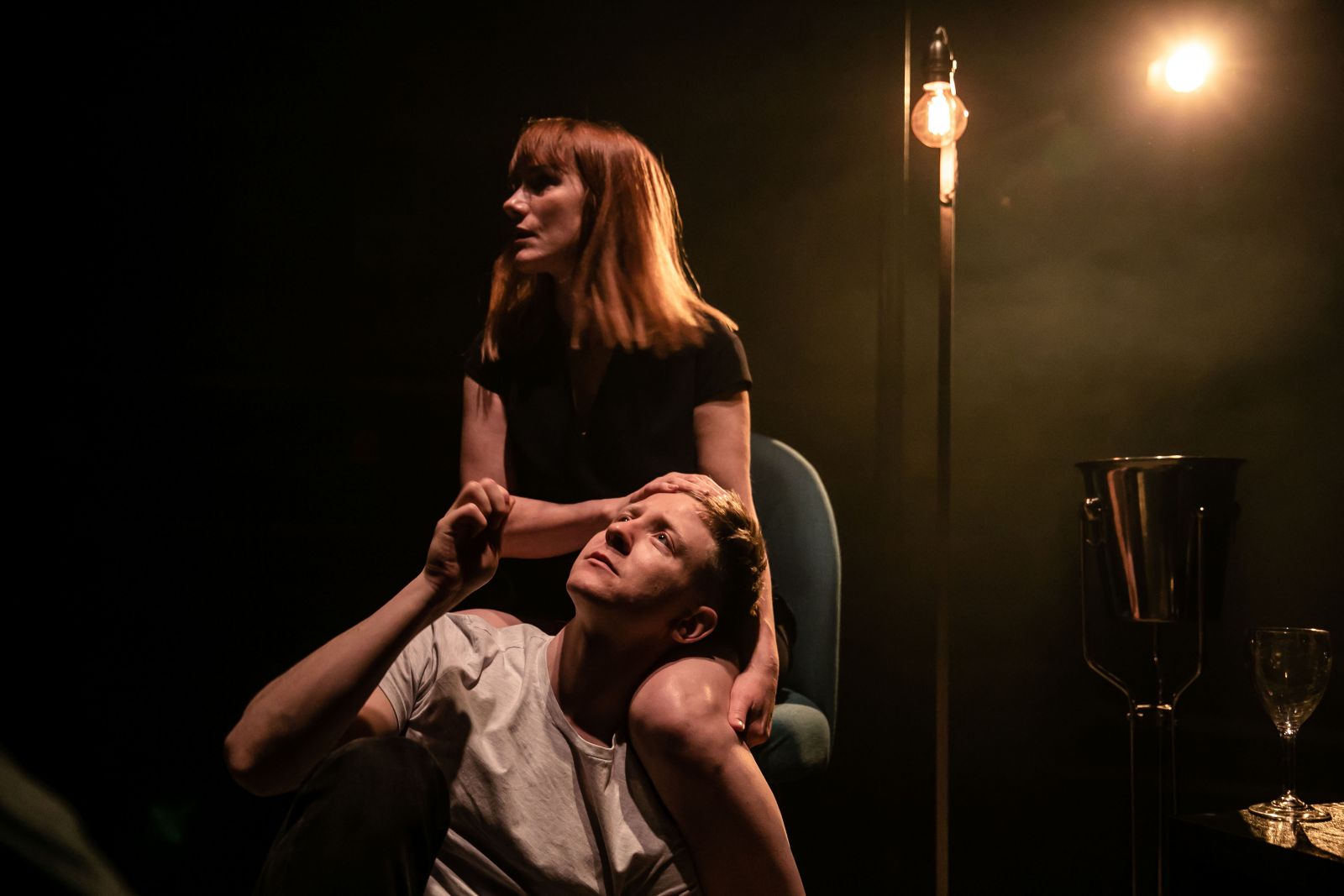 “Sex, love, power and climate change make for a heady, disorientating cocktail… telling the tale of two people who devour each other in a world that is devouring itself” WhatsOnStage

“The play is a powerful dissection of how we live today that raises many questions about individual responsibility in an increasingly complex world.” Exeunt

Leila wants to inspire global change. John needs to get his shit together.

They have an arrangement. But managing an affair isn’t easy when the world around you is falling apart.

A new play about what – and who – we consume.

Just promise me you won’t
You know
Fall in love.

Rose Lewenstein’s plays include Darknet (Southwark Playhouse), Now This Is Not The End (Arcola), Game of Life (The Yard) and Ain’t No Law Against Fish ‘n’ Chips (Royal Court Young Writers Festival).

This production was made possible thanks to donations to :DISCOVER. Find out more

Photos and trailer by The Other Richard 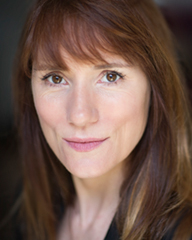 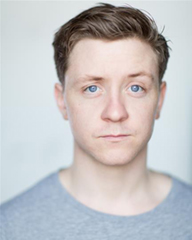