Heart’s Desire sees a family awaiting their daughter’s return from Australia, though in a series of alternative scenarios, the play collapses as it keeps veering off in unexpected and ridiculous directions.

Blue Kettle tells the story of conman Derek and the five women he misleads into believing he is their biological son. Try as he might, Derek’s plans are scuppered as the play is invaded by a virus.

In Churchill’s ever-inventive style, the plays pull apart language and structure in a way that is theatrically remarkable and fast paced, in a stirring yet truthful exploration of family and relationships.

Caryl Churchill is one of the country’s foremost contemporary playwrights. Her incredible career includes the plays Top Girls, Cloud Nine, A Number and Escaped Alone.

“A fiendishly clever and surreal play, timed to perfection” Guardian

First produced by Out of Joint and the Royal Court Theatre at Theatre Royal, Bury St Edmunds on 14 August 1997 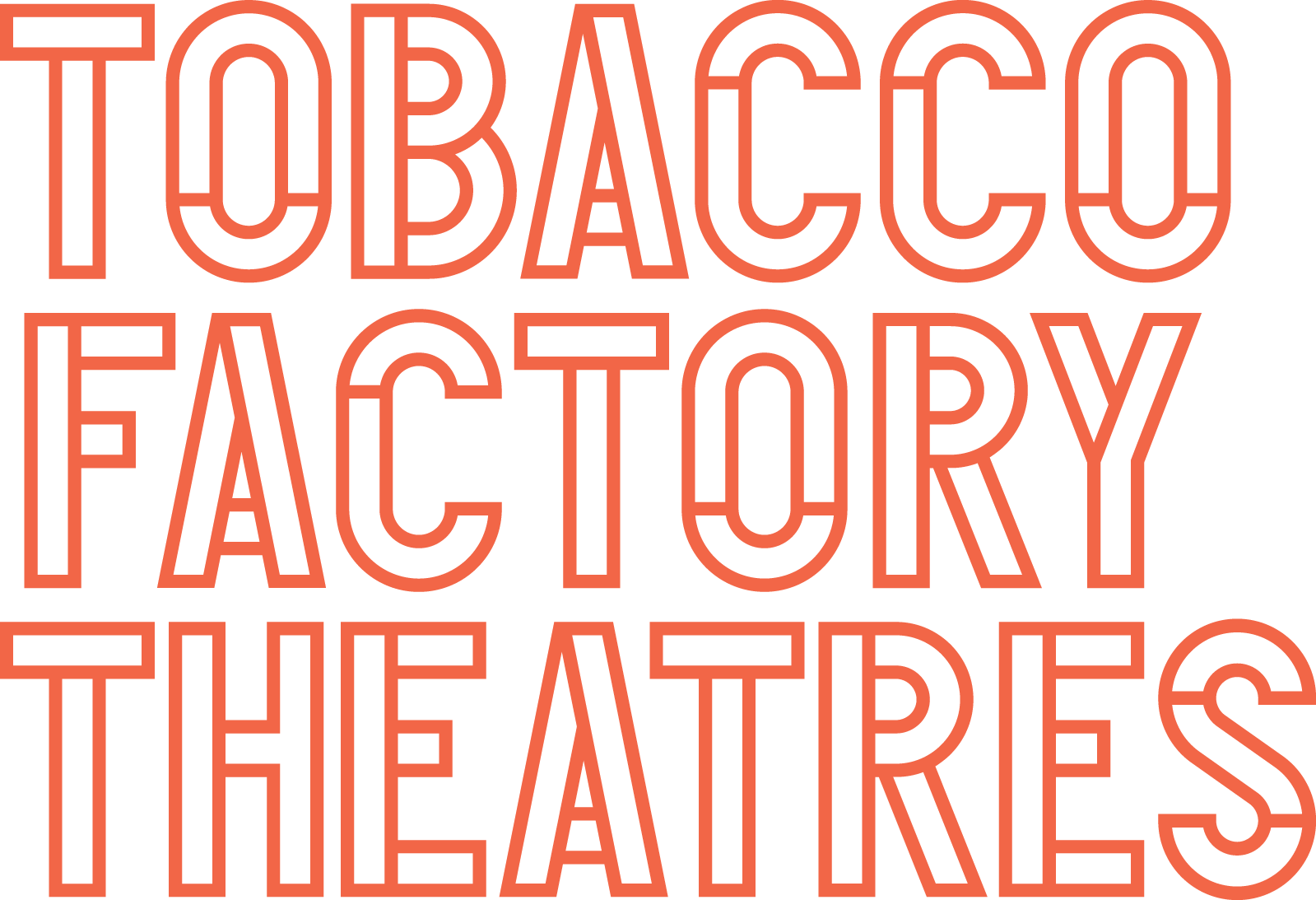 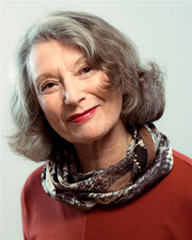 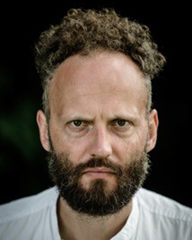 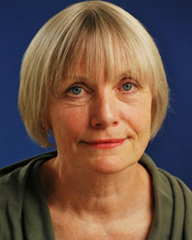 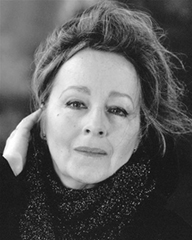 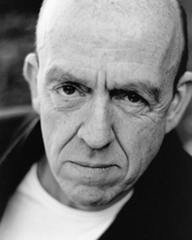 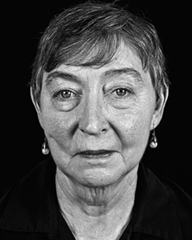 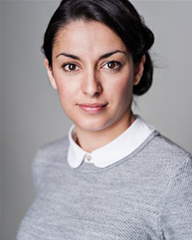 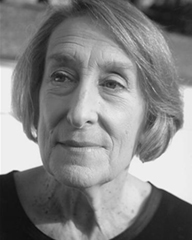 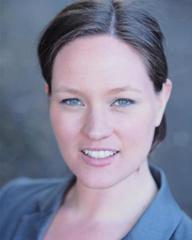