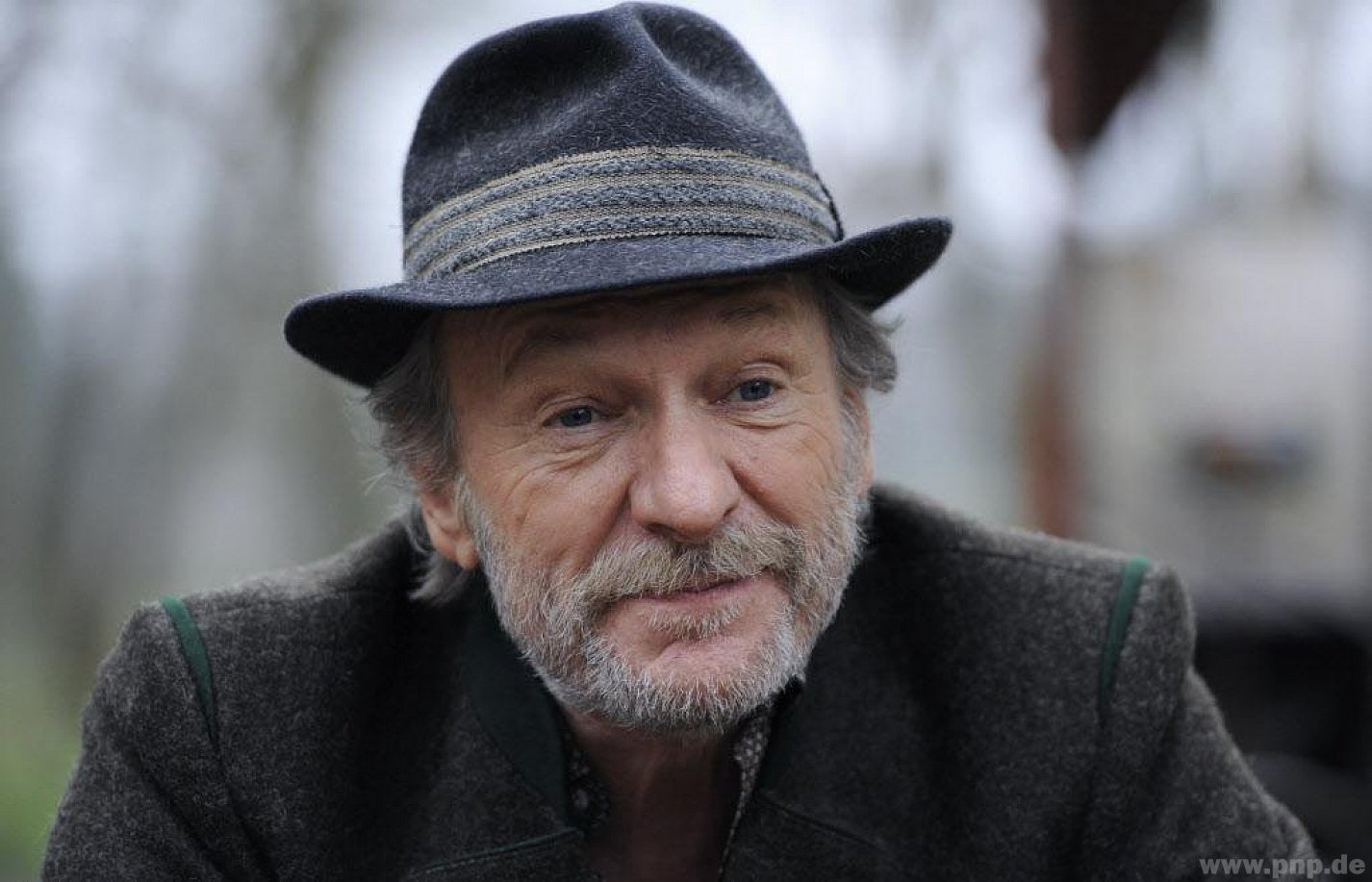 “The great human struggles are played out in silence and in the inability to express oneself.” Franz Xaver Kroetz

There is something uniquely captivating about the work of Franz Xaver Kroetz in how it stubbornly defies conventional rules of drama. Theatre, particularly British theatre, is an artform that most often relies on words as a means to meaning - but Kroetz’ plays instead frequently deal in hollow chatter punctuated with pregnant silences as his characters struggle with their inability to articulate their true thoughts and feelings. Their rage and desperation remains constantly unexpressed, lurking under the surface, waiting to explode. Instead of the emotional stakes of the play originating from eloquence, the power of the drama comes from, as Kroetz puts it, “the tension that arises when the correspondence between feelings and language breaks down.” The effect is hypnotising: suddenly, watching even the most mundane acts becomes heightened. A family watching TV, a woman sitting on a bed, a man playing with a model aeroplane - all these things carry tremendous weight. It creates a tense and powerful theatrical reality where, as the audience, we become deeply sympathetic to the emotional struggles of these deeply flawed, deeply human characters, and we immerse ourselves in their psychological reality. It is what critic Richard Gilman called “the theatre of the inarticulate.”

Putting this inarticulacy and silence onstage is a striking formal choice, but also a political one: Kroetz identified early on in his life (when he was still working as a brick layer, gardener, and several other odd jobs) that there was a gap between the eloquence of (for example) a Brecht play, and the inarticulacy of real life, of busy working people. So he wanted “to grab this bourgeois theatre by the head and dunk it into this wordless sauce, to make anti theatre.”
You can tell Kroetz has deep wells of empathy for his characters, although he himself would put it a little more harshly: ‘’Bavaria would be ideal if it weren’t for the Bavarians, and yet these reactionary, industrious zombies are the subject matter of my plays. I love and hate them as I love and hate myself, so I cannot help but portray them charmingly in my hatred [...] A dramatist must be tough on his characters. Sentimentality is a trap, and it’s tempting because audiences love sentimental plays. A writer must be as rigorous with himself as his characters, and he must know how far he can draw negative traits of people he wants the audience to care for.”

This core of love and sympathy for his characters, combined with their unsentimental, hyper-realist portrayal (what Kroetz described as “a petty bourgeois proletarian description by someone who knew it very well”), means that Kroetz veers away from any didacticism and polemic. He’s not preaching his own political views in his plays. But make no mistake, his work is deeply political. Kroetz himself was deeply passionate about his politics, and it got him into trouble more than once - his plays have been protested by extremist Christian religious groups and neo-Nazis (always a sign you’re doing something right I suppose); he was one of few members of the German Communist Party in West Germany in the 70s (a rarity in Bavaria at the time); and even though he left the party not long after writing Tom Fool, his left-leaning political views continued to cause him trouble at more than one place of work. But Tom Fool strays far from banging you over the head with any agit-prop, overtly political message. Instead, it is all about the human impact of political dimensions on private lives. It is about characters who struggle to escape extractive capitalist ideals and unequal structures – characters who are fighting for their self-determination against an overwhelming feeling of alienation. It is about characters who must ask themselves whether they are going to trade their agency and their dignity in exchange for colour television and IKEA furniture. Public and private mix and intermingle as structural inequality insidiously works its way into this family’s lives, causing rifts, frustration, rage and heartbreak. One cannot help but admire these characters’ resilience, while also feeling frustration with their own complicity in the systems that keep them bound in place – and above all, one cannot help but root for them as they strive for self-actualisation against tremendous odds. It’s a deeply relatable, human struggle. This delicate balance of private and political creates both humour and tragedy, empathy and disdain. As Kroetz puts it, “reality is filthy.”

It’s an unsettling experience, and a deeply moving one. But what else would you expect from the playwright who sees plays as “a last-ditch effort preserve humanity [...] That’s why we need the theatre. It requires live brain cells on both sides of the footlights. A good play should shake you up, knock you down, make you think. TV embalms. The theatre calls to life. Wittgenstein says one good sentence is the yardstick of reality. For me, the best yardstick of reality is a great play.’’

Quotes from a 1984 New York Times interview: ‘His plays seek the reality of the mind’ and a 2006 Theatre Notes interview.

Find out more and buy tickets