“An absolute 100% 24-carat diamond of a show. It’s a bitter comedy about a family falling apart given a splinter-sharp and deeply intelligent production by Diyan Zora... I can’t recommend it enough. Best show I’ve seen in ages.” Dan Rebellato

★★★★ “Kroetz beautifully writes jolts of everyday life in this family... Equal parts bleak and funny, Diyan Zora has staged a tender portrayal of a finely drawn family struggling to weigh up what their love is worth... an astute realisation of the limits of class, of dissatisfaction, and the failure to achieve childhood dreams.” The Guardian

★★★★ “A gem from a playwright we should know more about... performances shot through with a painful beauty” The Times

★★★★ “Given vivid life by a trio of strong performances… one of the prolific German playwright Franz Xaver Kroetz’s most perennially relevant works.” The Stage

★★★★ “The Orange Tree Theatre celebrates its 50th birthday this year. Long established as a centre for excellence, this production is no exception. The acting displayed is exemplary.” Everything Theatre

I’d like to climb out of my skin, if I could.

Every night Martha listens to the minute details of husband Otto’s day at the factory. He’s a man with big dreams, stuck in a job where he feels like a cog in the machine. Their teenage son Ludwig just wishes he had a job, or at least his own space, far far away from his parents.

They are each frustrated with a life they can’t seem to escape.

When money goes missing, a family on the brink hurtles over the edge, and Martha has to decide whether she will stay to pick up the pieces.

A dark and unnervingly funny play about how capitalism creeps into the minutiae of one family’s life, just at the moment women started to change the rules of the game.

Franz Xaver Kroetz, Germany’s most frequently performed playwright, is the author of over 60 plays including The Nest, Through the Leaves and Request Concert.

Director Diyan Zora was the winner of the 2021 Genesis Future Directors Award, directing Klippies by Jessica Sian at the Young Vic Theatre, and worked with Alexander Zeldin as an Associate Director on his plays Faith, Hope and Charity and Love at the National Theatre.

Image by Jesse Draxler
Production photos by The Other Richard

PLEASE NOTE
This performance will be streamed live and premiere at the specified time which is GMT. It cannot be paused once started.

ACCESSIBILITY
The livestream will be captioned by Stagetext and audio described 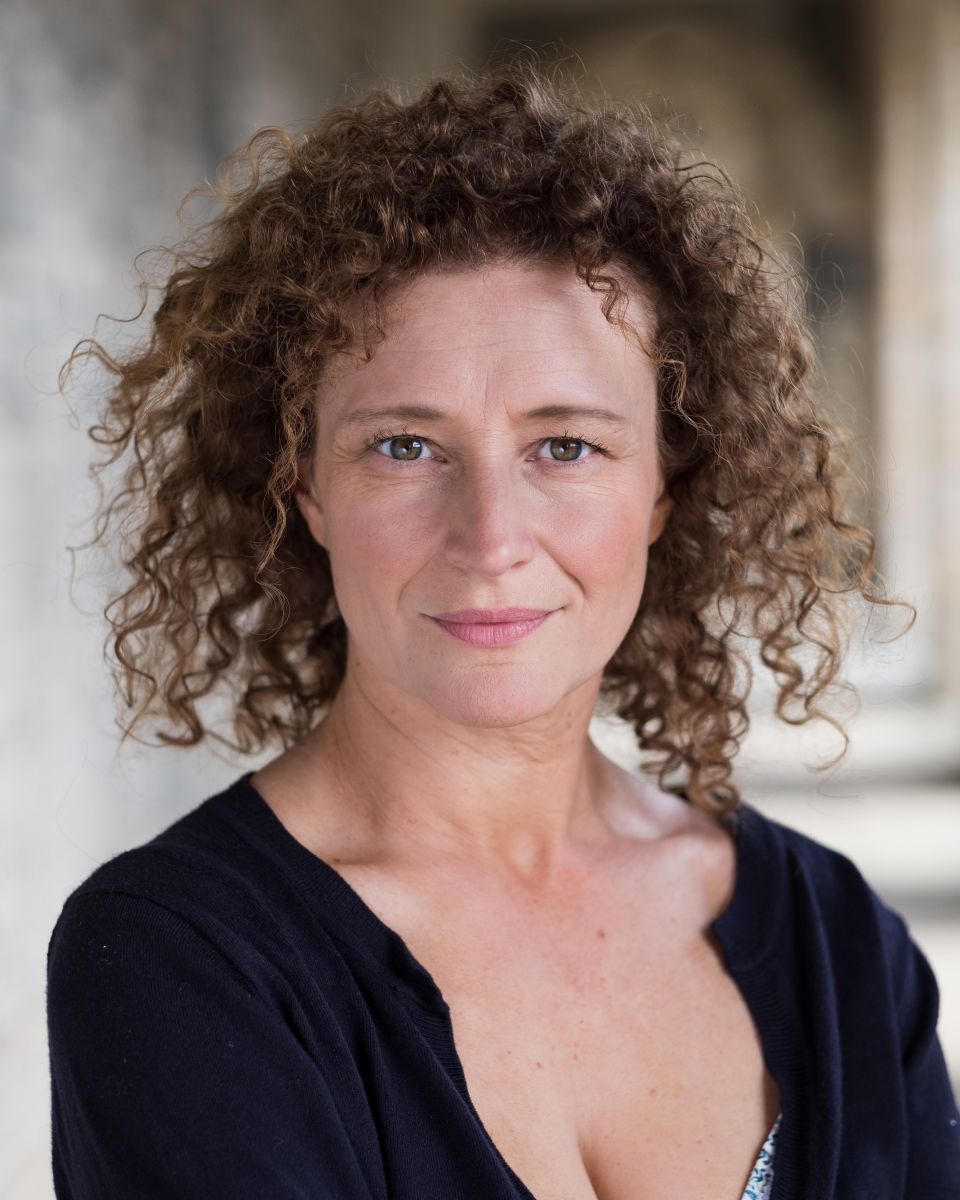 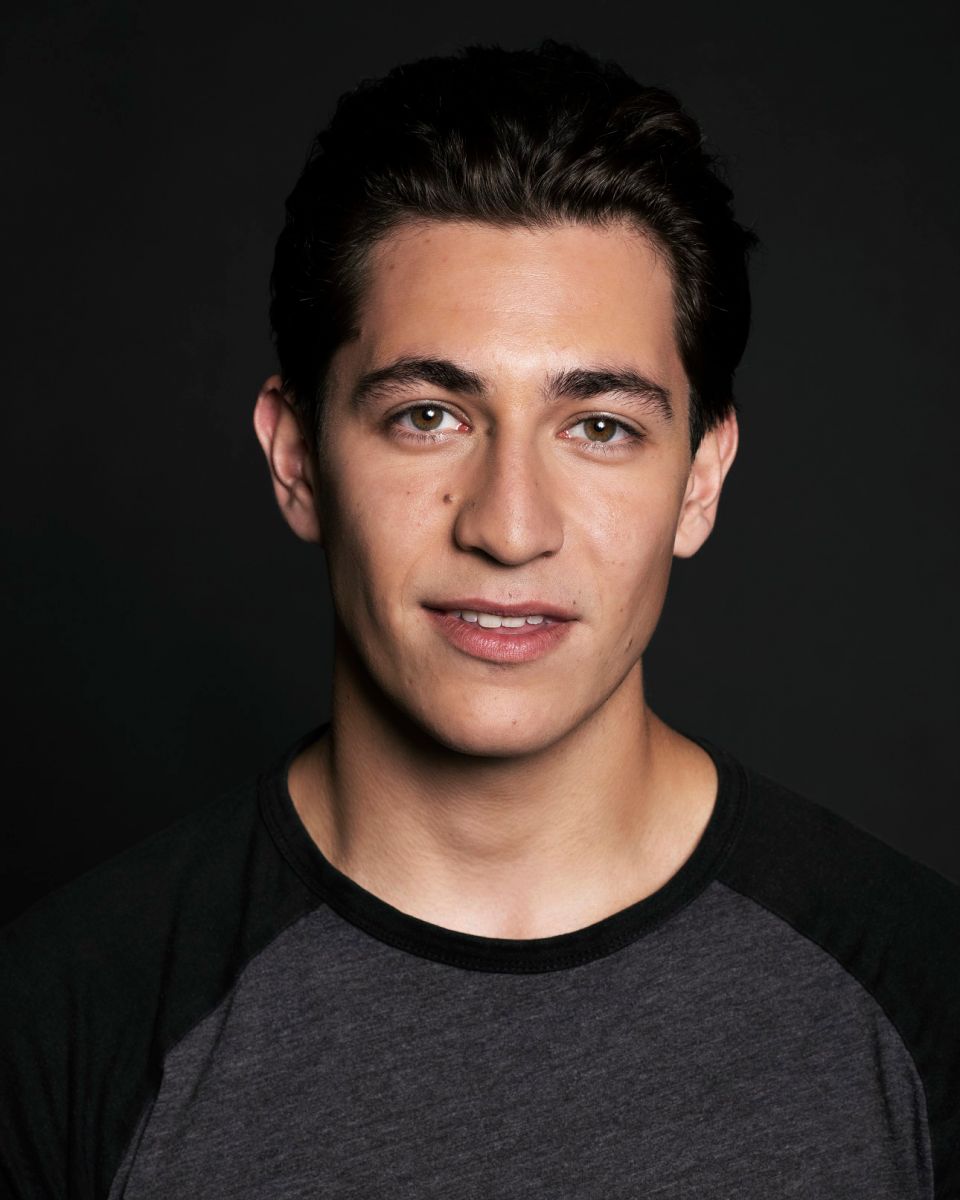 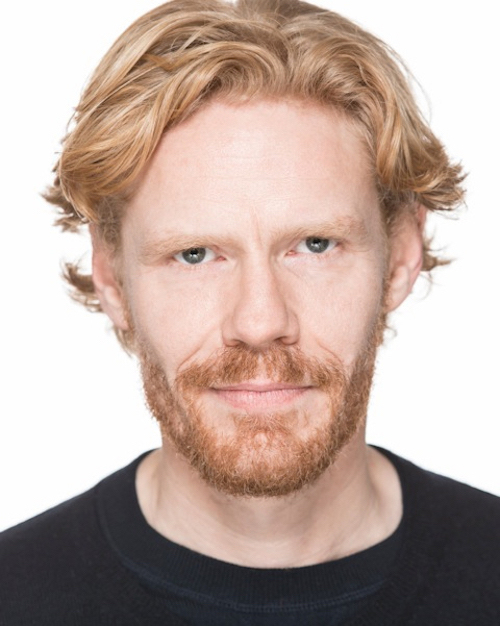