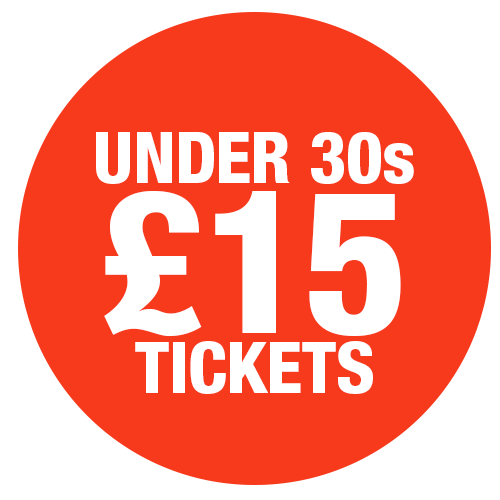 ★★★★★ “I love it… The Sugar Syndrome tells a story which is an important one to be reminded of in 2020.” A Younger Theatre

★★★★ “Slyly audacious, spinning our sympathies, sliding under the skin” The Sunday Times

★★★★ “Prebble’s writing is stark and provocative, but the dark humour which was to characterise her later works, such as ENRON and A Very Expensive Poison, is evident throughout. Director Oscar Toeman balances the play’s tenderness and cynicism assuredly” The Reviews Hub

★★★★ “A striking exploration of loneliness, self-doubt and the darkness of humanity.” Broadway World

“This is the play that started it all for Lucy Prebble… a sharp-edged, provocative piece” The Times

I like the internet. I like that way of talking to people. It’s honest. It’s a place where people are free to say anything they like. And most of what they say is about sex.

Dani is 17. She’s looking to meet someone honest and direct. What she finds is a man twice her age who thinks she’s an 11-year-old boy.

The first major revival of Lucy Prebble’s debut play: a devastatingly and disturbingly funny exploration of an unlikely friendship, our desire to connect, and the limits of empathy. Her work includes A Very Expensive Poison, The Effect and ENRON on stage and the BAFTA and Emmy Award-winning Succession on screen.

Watch an interview with the cast and creative team 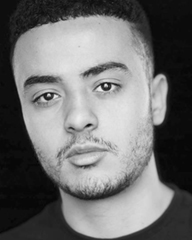 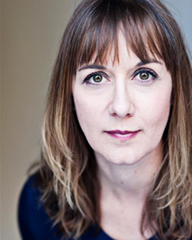 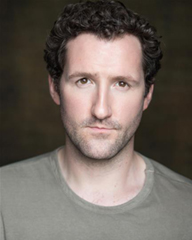 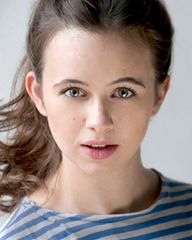