THE MISFORTUNE OF THE ENGLISH - on demand

THE MISFORTUNE OF THE ENGLISH - on demand

Inspired by true events: a story of (mis)adventure and blind optimism, nationhood, and courage in the face of disaster.

PERFORMANCE TIMES
This streamed on demand performance will be available to watch from Tuesday 31 May 2022 at 7.30pm GMT to Friday 3 June 2022 at 11.59pm GMT and is captioned by Stagetext.

CONTENT ADVICE
This play contains discussion of death, and references to anti-Semitism.

Share THE MISFORTUNE OF THE ENGLISH - on demand with friends 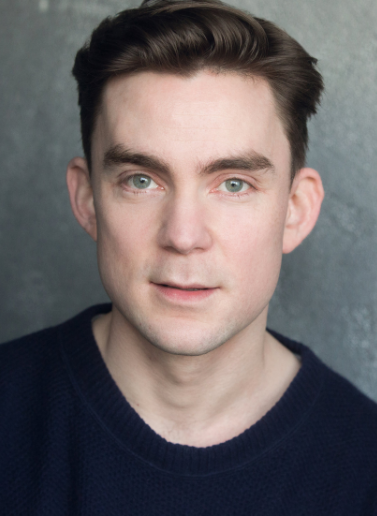 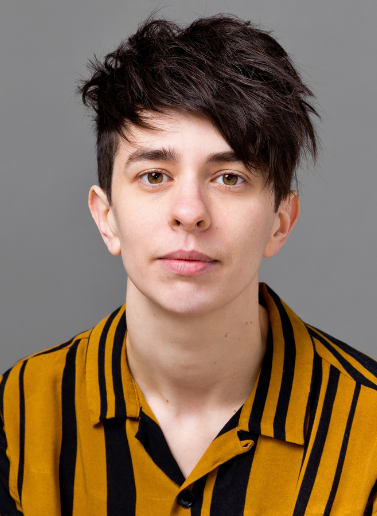 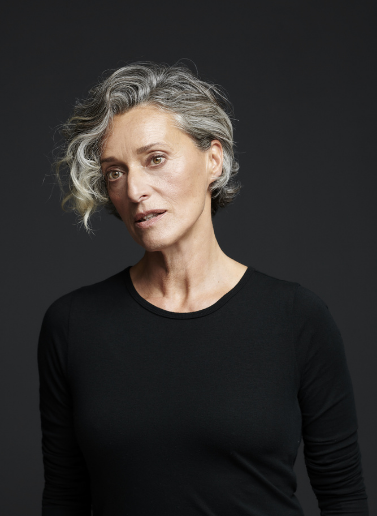 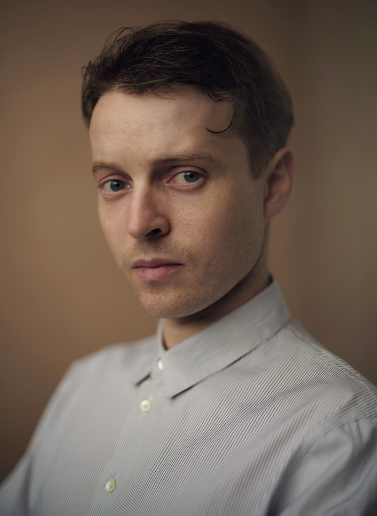