THE MIKVAH PROJECT on Radio 4

THE MIKVAH PROJECT on Radio 4

The Orange Tree Theatre production of The Mikvah Project by Josh Azouz was broadcast on BBC Radio 4 on 14 June 2020 as part of the Lockdown Theatre Festival, which was created by actor Bertie Carvel in response to the closure of theatres amid the coronavirus crisis. This “scratch festival” will bring to the airwaves of BBC Radio 3 and Radio 4 stage plays that had their scheduled runs cancelled or cut short by the pandemic.

The actors link up via the internet to record “down the line” from isolation, drawing on the muscle memory of fully realised stage productions to reimagine their performances for the radio.

★★★★ “Georgia Green’s production is an example of the alchemy that happens when you get the perfect combination of play and theatre.” Time Out

Directed by Georgia Green with Sound Design by Lex Kosanke, the cast is Alex Waldmann and Josh Zaré.

OT Artistic Director Paul Miller on the broadcast: “Closing the Orange Tree Theatre when we had one of our best ever shows in performance was heartbreaking. Bertie Carvel’s inspired Lockdown Theatre Festival offers a golden chance for everyone to experience the magic of The Mikvah Project, as Josh Zaré and Alex Waldmann recreate their stage performances for your mind’s eye on Radio 4.”

Four productions were broadcast across the Festival’s launch weekend as part of BBC Arts’ Culture in Quarantine initiative. They were: 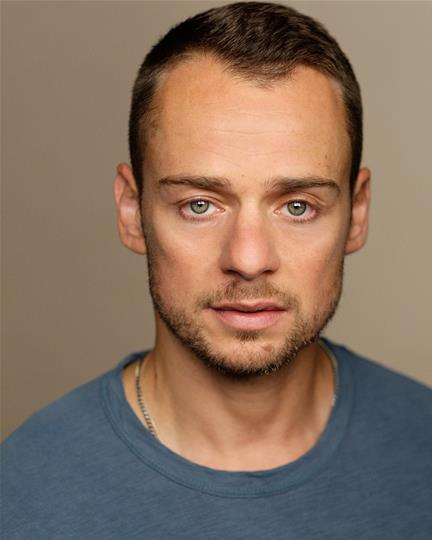 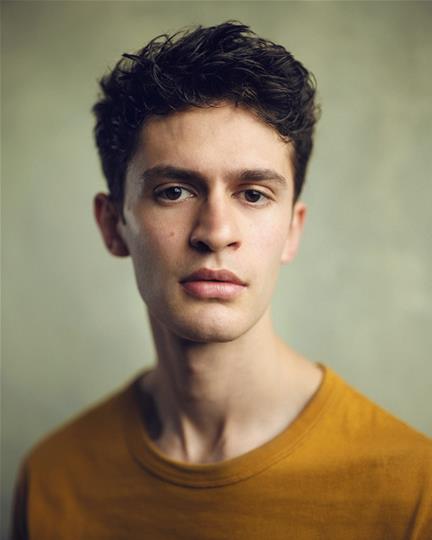