The production was live-streamed on 23 & 24 September.

★★★★ “Crackles with tension… superbly acted... a resonant and revelatory shock of a play” The Guardian

★★★★ “Director Diane Page has captured fear, injustice and discrimination in the very fabric of the play... The play endures as a highly relevant piece of drama” Theatre Weekly

★★★★ "Diane Page draws out the play’s conversations around race, privilege and class in this intelligently balanced and confident revival" The Stage

The JMK Trust was founded in the memory James Menzies-Kitchin – a theatre director of thrilling promise – to give practical learning opportunities to theatre directors of similar ability and vision. The JMK Award allows one such director a year to stage their own production of a classic text. www.jmktrust.org

The OT produced the JMK Award-winning production for the first time in 2019 with Tristan Fynn-Aiduenu directing a critically acclaimed production of Little Baby Jesus by Arinzé Kene.

Creative team 23 September
Director Diane Page and the team give an insight to the production.

The talk is free to in-person and OT On Screen livestream ticket-holders. Also available later on our YouTube channel

Regrettably, we've had to cancel the second post-show talk that was planned for 24 September - please get in touch with [email protected] for further information

CONTENT ADVICE
This play is about racism and racial segregation during apartheid.
This production contains flashing lights and haze.

PLEASE NOTE
This performance will be streamed live and premiere at the specified times which are BST. It cannot be paused once started.

Following the live-streamed performance, an on-demand version will be made available. 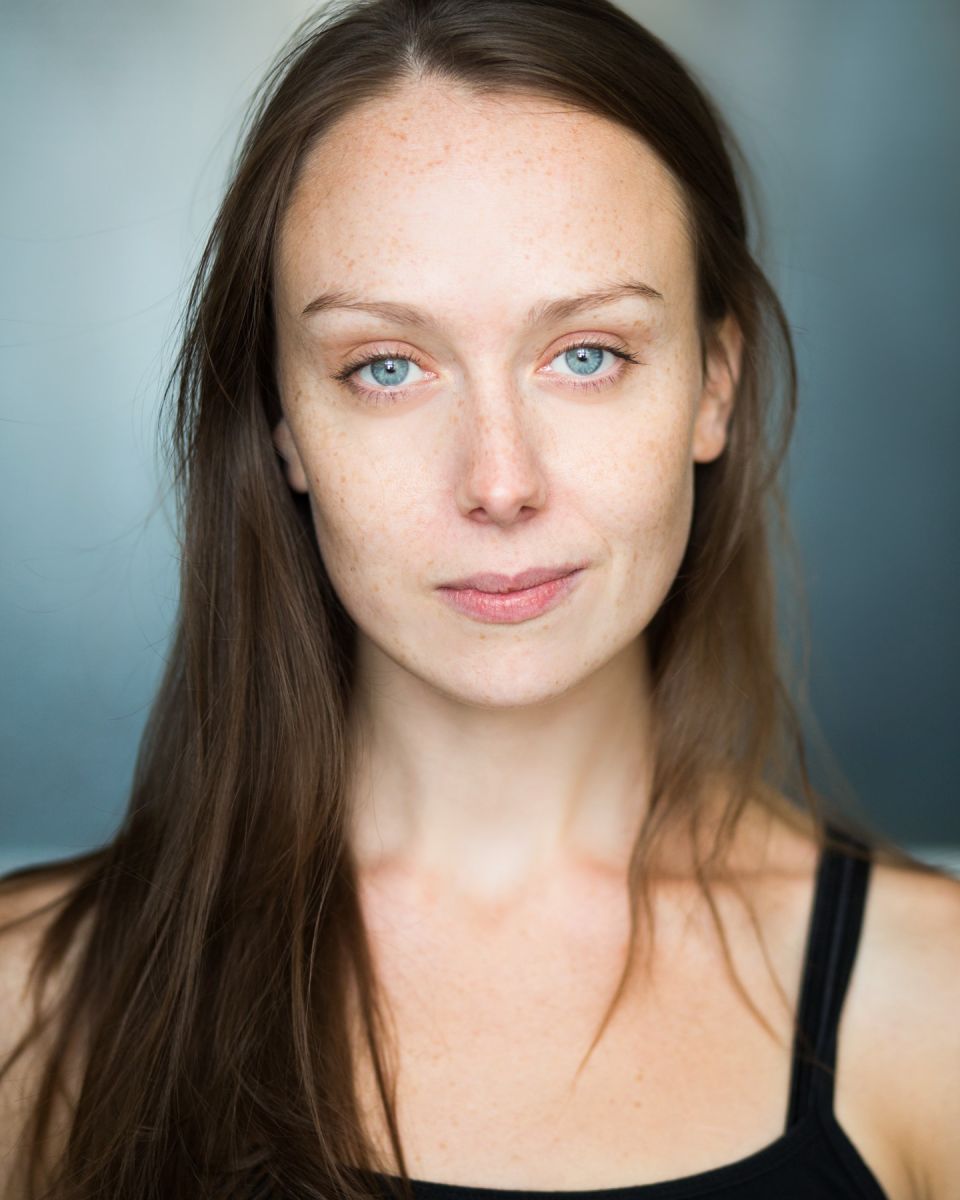 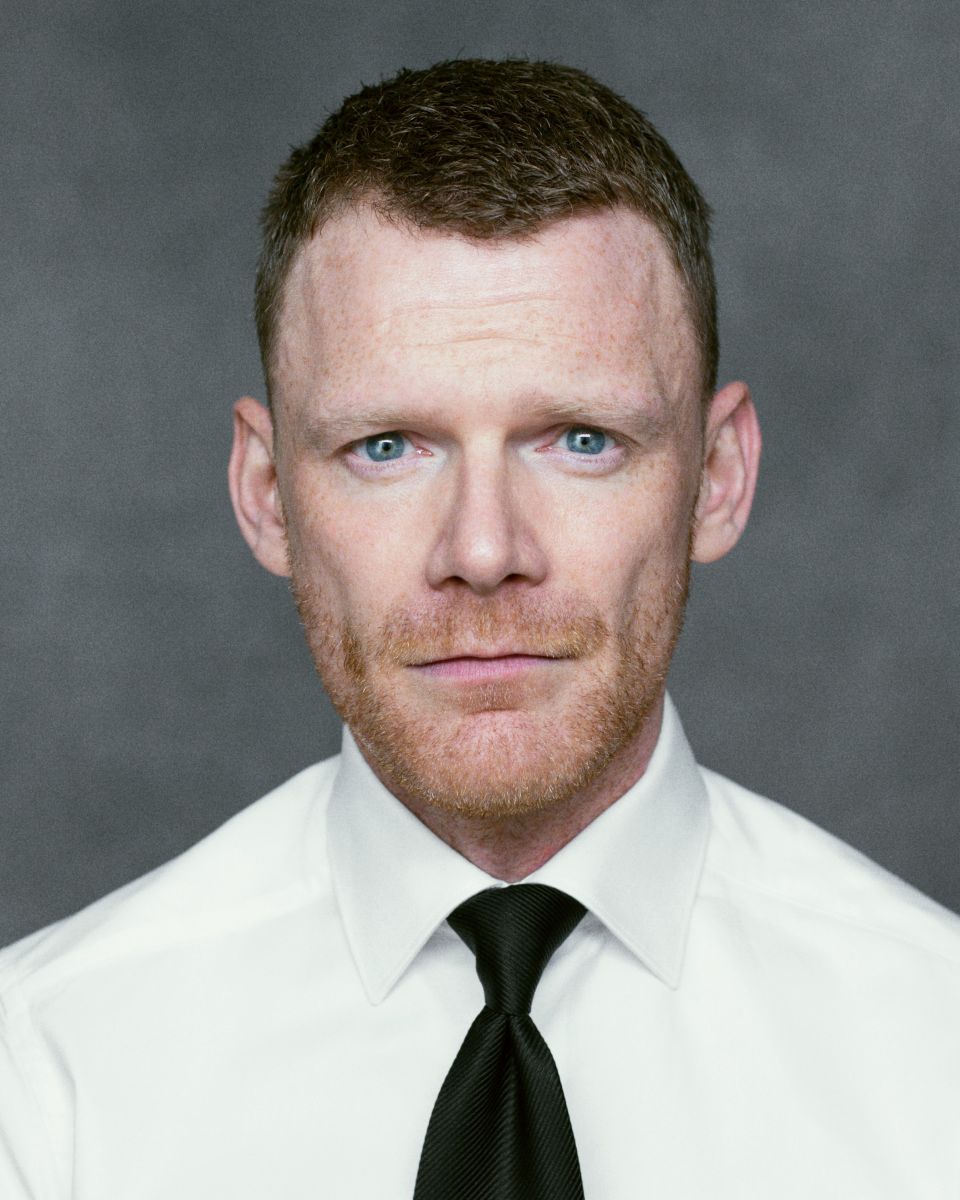 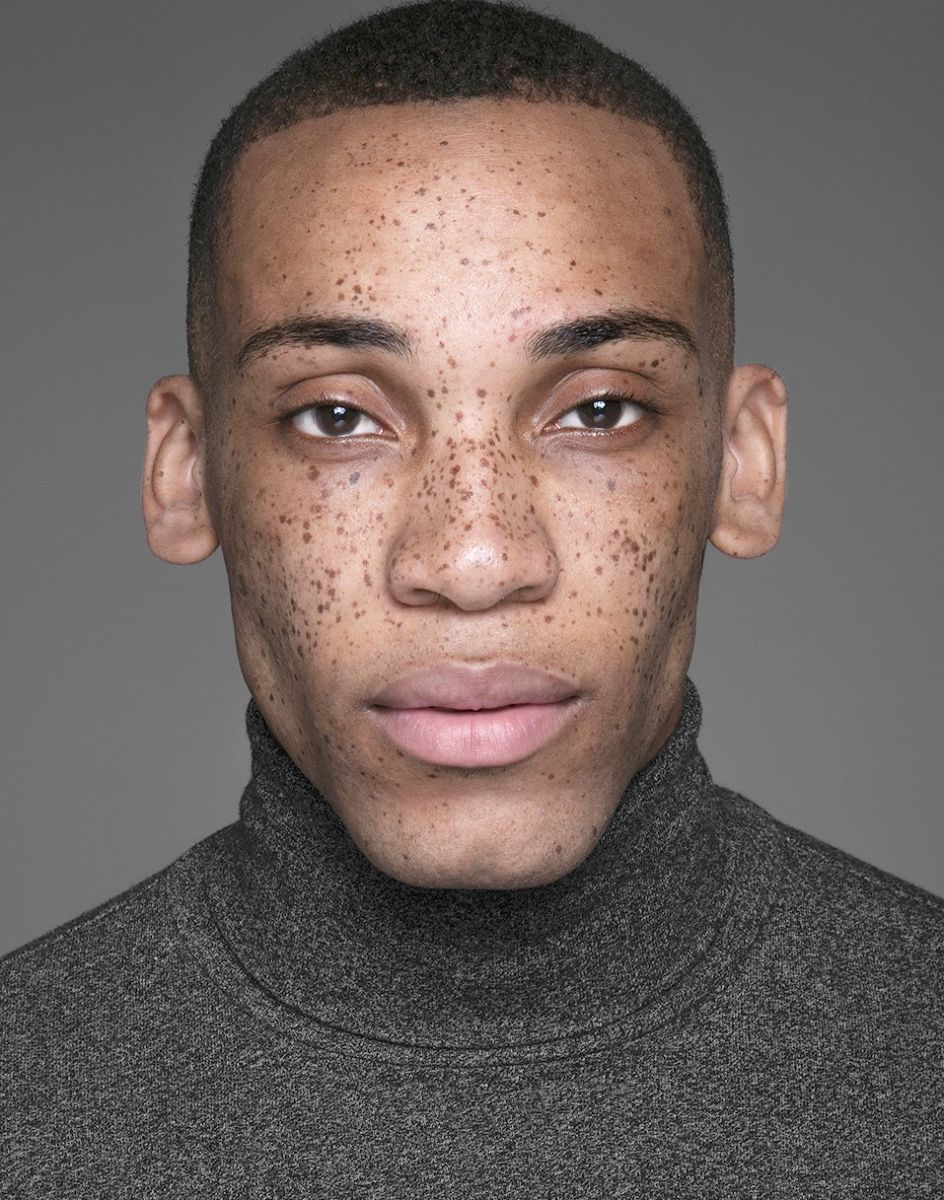