★★★★★ “It is so refreshing when a theatre embraces its ability to make interesting creative decisions. Out of Water is one of the best examples of the power of theatre to spark thought, debate and, hopefully, acceptance.” Broadway World

★★★★ “Zoe Cooper’s wonderful new play… great to see a play that puts a lesbian couple at its centre and deals so thoughtfully with gender identity.” Time Out

★★★★ “Whatever it is that distinguishes rare writing talent, Zoe Cooper has got it.” The Guardian

★★★★ “a tender and nuanced piece of writing” The Stage

Claire and her wife Kit have moved from the confines of London to the wide open coasts of South Shields.

To be nearer family, to be nearer the sea, to put down roots. To have a baby.

Claire’s new job at the local school is a step up, and she wants to make a real difference, but she soon discovers that she has as much to learn from her students as they have from her.

My name is Fish. The pronoun that I go by is they.

A tender new play about gender, wild swimming, and how we define who we are.

Zoe Cooper is the writer of the critically acclaimed Jess and Joe Forever, a hit at the Orange Tree and the Traverse Theatre. It is directed by Guy Jones, following his highly praised production of Joe White’s Mayfly at the OT. 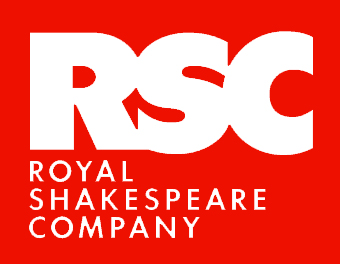 In association with the Royal Shakespeare Company 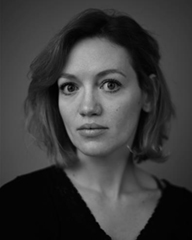 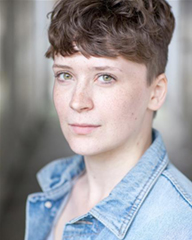 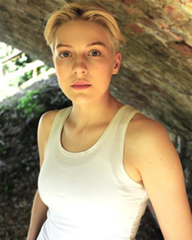