â??â??â??â?? “The play scrubs up well: its springy dialogue between three female housemates in their twenties is still both very funny, and perceptive… They overshare about sex and body image in a way that feels bang on-trend, not 30 years old. Lena Dunham, eat your heart out.” Holly Williams, WhatsOnStage

â??â??â??â?? "A triumphant evening... What a wonderfully rich vein of form the Orange Tree has found this year... Clare McIntyre’s witty but ultimately sorrowful three-hander premiered at the Royal Court in 1988 but could just as easily have been written last week, for all the ongoing relevance of its concerns about the lot of the female of the species." Fiona Mountford, Evening Standard

â??â??â??â?? “Long, long ago, when Carrie Bradshaw was barely out of braces and Lena Dunham was in nappies, Clare McIntyre made her Royal Court debut with Low Level Panic, a play that takes a totally candid look at twenty-something women’s views on sex and themselves. Thirty years on, Chelsea Walker directs this slick revival, set in their grotty shared bathroom… One of the joys of Low Level Panic is that it feels like three mates, hanging out with a soundtrack of ’80s disco and hysterical laughter. Forget kitchen sink drama, this is bathroom tap drama... Clare McIntyre’s play is often deliciously silly, but when the bubbles have popped, there’s a scum of residual anger that just won’t budge.” Alice Saville, Time Out

â??â??â??â?? “A beautifully realised snapshot of the relationship between the women, their rivalry, humour and mutual support… All three are spot on under Chelsea Walker's spirited direction, in Rosanna Vize's bathroom set” Heather Neill, The Stage

â??â??â??â?? "As Chelsea Walker’s beautifully judged production goes on to show in its 80 minutes, McIntyre’s writing is witty as well as unsettling... one of the most memorable bits of theatre I’ve seen this year." Dominic Maxwell, The Times 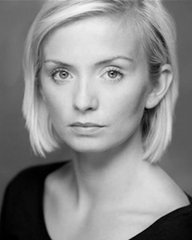 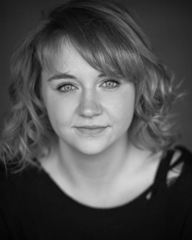 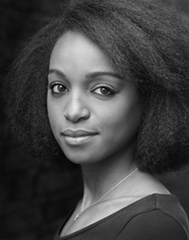