Book here for the audio-described live-streamed performances of INSIDE on Friday 26 March at 7.30pm 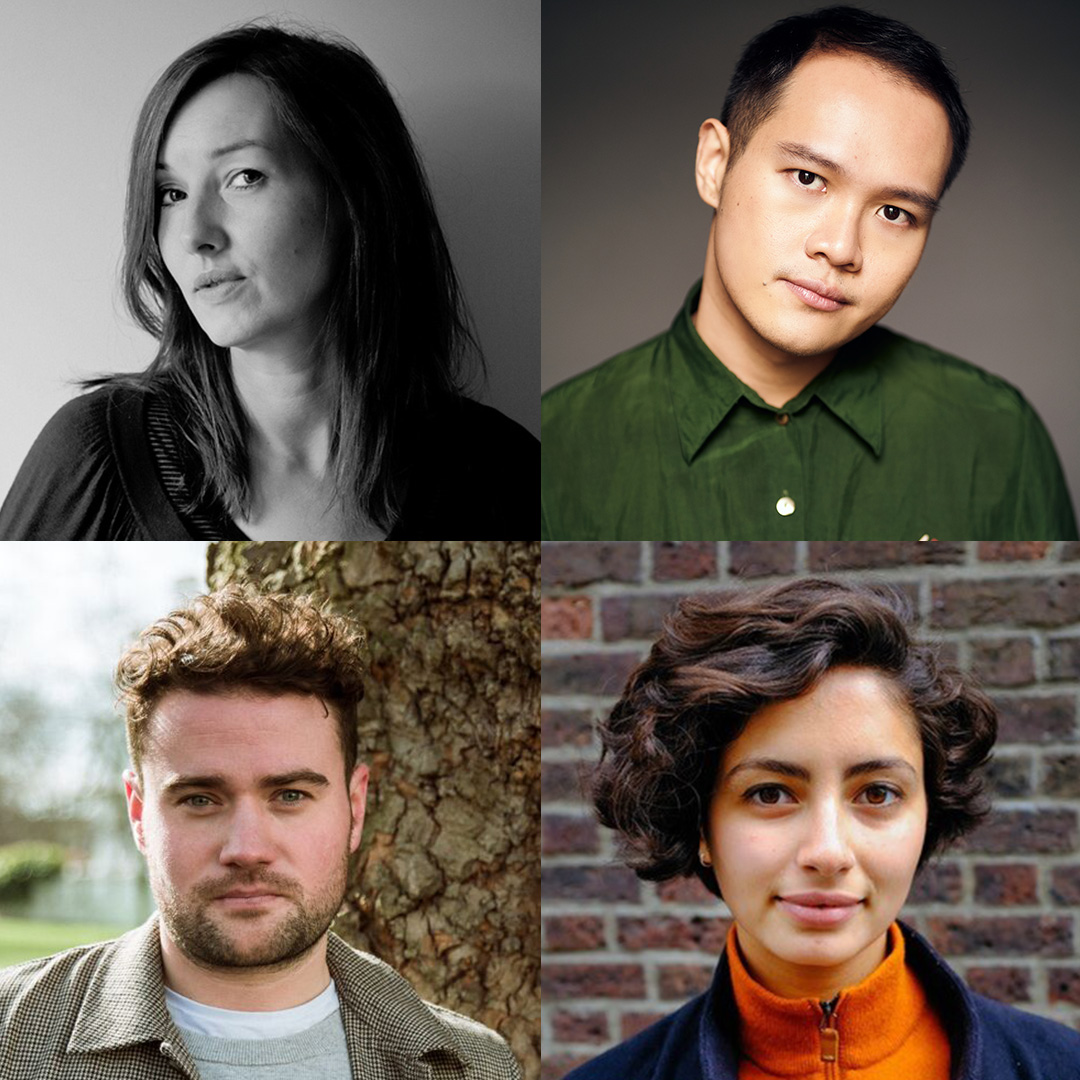 Featuring three plays, written by Deborah Bruce (The Distance), Joel Tan (Love in the Time of the Ancients) and Joe White (Mayfly), directed by Anna Himali Howard (I Wanna Be Yours). Click here for the audio described performance of OUTSIDE.

Recommended in The Guardian's Hottest front-room seats: the best theatre and dance to watch online

GUIDESKY AND I by Deborah Bruce

WHEN THE DAFFODILS by Joel Tan

The plays look at the lives of three women forgotten by the world, but not by themselves.

LISTEN TO THE VIDEO TOUCH TOUR FOR INSIDE

Joel Tan is a Singaporean playwright based in London. His credits include Love In The Time of The Ancients (Shortlisted for the 2019 Papatango Prize), Tango (Pangdemonium Theatre – nominated for Life Theatre Award’s Best Original Script), Café (The Twenty-Something Theatre Festival), The Actors Tour (international tour), Mosaic (M1 Festival) and The Way We Go (Checkpoint Theatre). He is part of 503 Five, Theatre503’s residency scheme and an associate artist with Chinese Arts Now and Singapore’s Checkpoint Theatre

Joe White’s debut play Mayfly premièred at the Orange Tree in 2018, for which he won Most Promising New Playwright at the OffWestEnd Awards and was nominated for Best New Writer at The Stage Awards. He has written work for The Old Vic, Lyric Hammersmith, Bush Theatre, Hampstead Theatre, Birmingham REP and BBC Radio 3. In 2014, he was selected for the BBC Writersroom 10 and won the Channel 4 Playwriting Award. In 2015, he was the Writer in Residence at Pentabus Theatre Company, and in 2017, he was selected for the Orange Tree Writers Collective and the Old Vic 12. In 2019, he was selected for the BBC TV Drama Writers Programme, through which he is developing a pilot with STV. Joe is currently under commission from the BBC, Sheffield Crucible, Hampstead Theatre, Audible and Michael Harrison Productions.

Anna Himali Howard directs. Her upcoming work as a director includes I Stand for What I Stand On (Strike A Light). Past work as a director includes I Wanna Be Yours by Zia Ahmed (Paines Plough/Bush Theatre), A Small Place by Jamaica Kincaid (Gate Theatre), and Albatross by Isley Lynn for NEW (RWCMD/Paines Plough/Gate Theatre). As a theatremaker work includes Jane Anger (Yard Theatre Live Drafts), Mahabharat/a by Anna Himali Howard and Zarina Muhammad (Camden People's Theatre), and The Beanfield by Breach Theatre (New Diorama, National tour 2016).  Anna was Associate Director on Fleabag by Phoebe Waller-Bridge (Drywrite/Soho Theatre international tour). She was Paines Plough's Trainee Director in 2016 and is an alumnus of the Birmingham REP Foundry. She was recently a Staff Director at the National Theatre, London.

PLEASE NOTE
This performance will be streamed live and premiere at the specified times which are GMT. It cannot be paused or watched again once finished.

To access the performance visit this page and click the red STREAM NOW button which will appear about 30 minutes before the performance to watch. You will need to log in with the email address you used to purchase the livestream. We will send an email the day before with a reminder and step by step instructions. If you have an internet app on your Smart TV then you can also access the livestream there through our website.

Book by midnight on 18 March to watch live from home for just £10.

Book for both INSIDE and OUTSIDE and save 20%
Tickets must be purchased at the same time. Applies to tickets priced at £15 or higher.