"A sparkling revival of a modern classic... both very clever and very funny" The Telegraph

"Both funny and touching." The Sunday Times

My husband is dead and my only son, who has grown fat and strange, has just run away from his own Father’s funeral. I’ll be fine. Fine. At least those bastard bees are gone.

Felix Humble is drawn back to his family home after the death of his father, a biology teacher and amateur beekeeper. There in the garden he finds his waspish mother Flora, her downtrodden friend Mercy and suspiciously ever-present local businessman George Pye, whose daughter Rosie was once involved with Felix. A luncheon is arranged…

Felix is an astrophysicist who discovers that solving the riddle of his emotional life is considerably more challenging than the quest for a unified string theory. 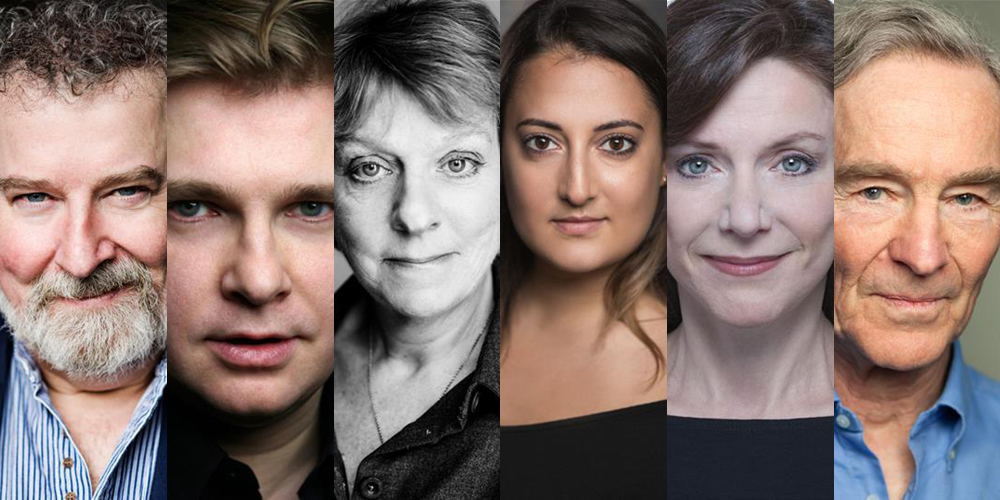 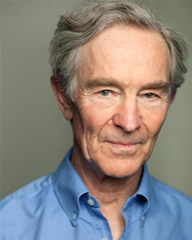 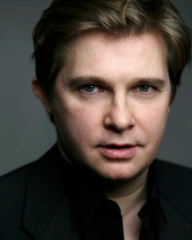 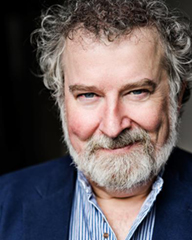 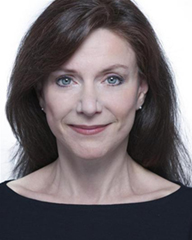 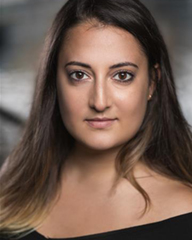 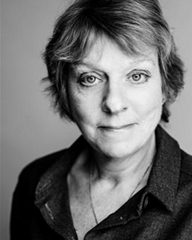