Paul Miller to step down as Artistic Director

Orange Tree Theatre Artistic Director, Paul Miller, today announces he will be stepping down from his role in the coming year. 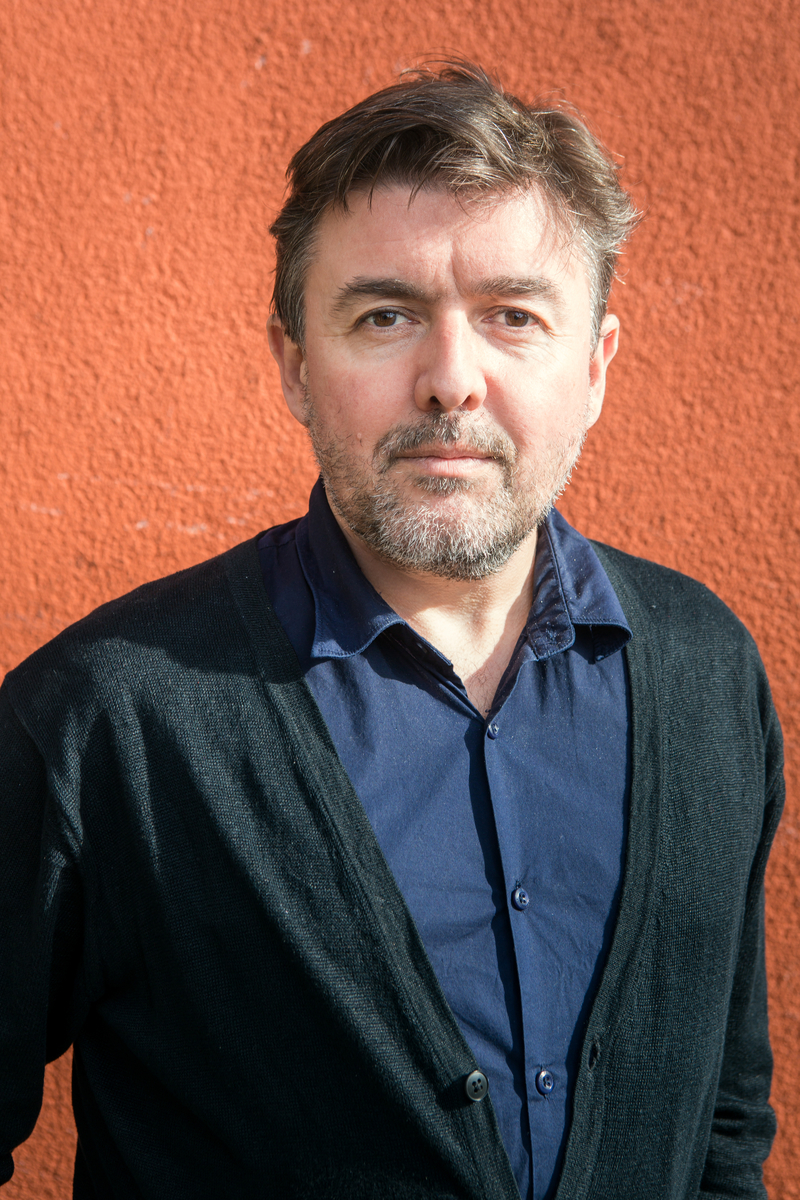 Paul Miller said “After eight wonderful years at the Orange Tree Theatre, now is the right time for me to step down as Artistic Director and for a new person to lead the organisation into the future. I couldn’t be prouder of all the work that has been achieved in my time, with so many brilliantly talented colleagues and artists. We have produced over 70 shows and each one has had something special about them. Now is the perfect time for the OT to look to the future with renewed vision and purpose. It’s a unique theatre and I shall miss it very much. I am enormously grateful to the many colleagues, audiences and supporters who have made my OT experience the highlight of my life. As I leave to seek new challenges, I shall watch with excitement as the OT continues to develop”.

Richard Humphreys, OT Chair commented, “It has been both a pleasure and a privilege to work with Paul.  Through inspirational creative direction and far-sighted strategic leadership his time at the Orange Tree has been transformative.

“Paul leaves a strong and resilient company with a stellar artistic reputation and a first-class team in place to take the theatre forward and build on his legacy”.

Executive Director Hanna Streeter added, “I am truly honoured to have worked alongside Paul over the last three years. Navigating the pandemic with no core funding has been a seismic challenge, though with Paul’s tenacious leadership, artistic brilliance and overwhelming kindness, I never doubted that the OT would survive. Thanks also to our dedicated staff, freelancers and supporters we are in a stable position to recruit for a new Artistic Director, and what an exciting opportunity for someone exceptional to join us, we have huge amounts to look forward to.”

Under Paul Miller’s leadership the Orange Tree has gone from strength to strength, reaching an average annual audience of 70,000 across the UK. Following an infamous first day in post in 2014, when Arts Council England announced the theatre would no longer be funded as a National Portfolio Organisation, Paul and Executive Director Hanna Streeter have gone on to transform the OT’s business model to secure its sustainability, and in 2019/20 the theatre was projecting its first significant surplus.

“The Orange Tree continues to go from strength to strength under the leadership of artistic director Paul Miller… Only five years ago the future of this organisation was under threat after it lost its Arts Council England funding. Since then, it has transformed itself into a vibrant and forward-looking producing house and a key part of the UK’s small-scale theatre ecology.” - The Stage Awards 2020

On stage, as the emphasis decisively shifted towards more new and contemporary work than previously at the OT, Miller has presided over some incredible achievements. These include five transfers to venues across the country – the National Theatre (Pomona and An Octoroon), Soho Theatre (The End of Hope), Manchester’s Royal Exchange (Pomona) and Sheffield Theatres (The Distance); 8 national tours; a total of 74 productions including 14 schools’ productions; whilst he has directed 16 productions, including numerous sell-out successes such as French Without Tears, Misalliance, While The Sun Shines and Candida. While The Sun Shines was recently revived by Miller at the OT following its record run in 2019, breaking sales records to become the theatre’s highest grossing production selling 9,500 tickets, before this was surpassed the following year by Candida, with the UK premiere of Brandon Jacobs-Jenkins’ An Octoroon representing the most successful new play, performing to 7,700 people before its transfer to the National Theatre.

In the community, since 2014 the theatre has worked with almost 70,000 people through its education projects which take original language, modern interpretations of Shakespeare plays into primary and secondary schools; and its vast participatory Community programme, now working with all ages from babies and parents, Youth Theatre and Young Company, to adult and over 60s companies.

Ever innovative, in 2020 the theatre launched OT On Screen to stream productions for the first time, a service that has proven vital during the pandemic with the OT livestreaming six productions to-date. Building new audiences has been key and over 70,000 people have visited the OT for the first time since 2014.

New work and emerging artists have been core to Miller’s programme; in his tenure, the OT has helped raise the profile of artists such as Ned Bennett, Zoe Cooper, Tristan Fynn-Aiduenu, Alice Hamilton, Rania Jumaily, Alistair McDowall, Diane Page, Oscar Toeman, Chelsea Walker, and Joe White, amongst many others. The next production to open at the OT in February is an OT commission, Two Billion Beats, by Sonali Bhattacharyya – previous Writers Collective member and subsequent Channel 4 Playwright with the theatre. Since 2015, the OT has won 15 awards for its new work. Its history of developing directors was enhanced in 2019 when it became the new home of the annual JMK Award for directors.

Since 2014, the OT has won the Peter Brook Empty Space Award (2017) and the UK Theatre Most Welcoming Theatre (London) Award for three consecutive years (2016-2019). Miller has also been recognised for his achievements at the OT, including being awarded Best Artistic Director (OFFIES, 2015), and nominations for Best Director (OFFIES, Sheppey 2017, Poison 2018) and an h100 nomination for his contribution to theatre in 2018.

Paul Miller and Hanna Streeter have carefully led the OT through the pandemic, and with the support of the Job Retention Scheme and the Culture Recovery Fund they prioritised retaining the skilled staff team, so vital to producing the wide range of work at the OT, until the theatre reopened in May 2021. In a transformed auditorium, a famously intimate in-the-round space, Miller directed the first production in the theatre’s Recovery Season, Shaw Shorts, to an audience capped at 70, less than 40% of its usual capacity. Miller’s announcement to step down coincides with the OT re-installing its normal bench seating, ready to return to full capacity for the first time in two years.

The OT’s Trustees will advertise the role and begin recruitment in the coming weeks.

Photo of Paul Miller by The Other Richard