We are delighted to announce our first ever Community Festival as part of OT50, commemorating 50 years of the Orange Tree Theatre. Alongside this, we are thrilled to announce the cast for the OT’s schools community project Play On: A Midsummer Night’s Dream. 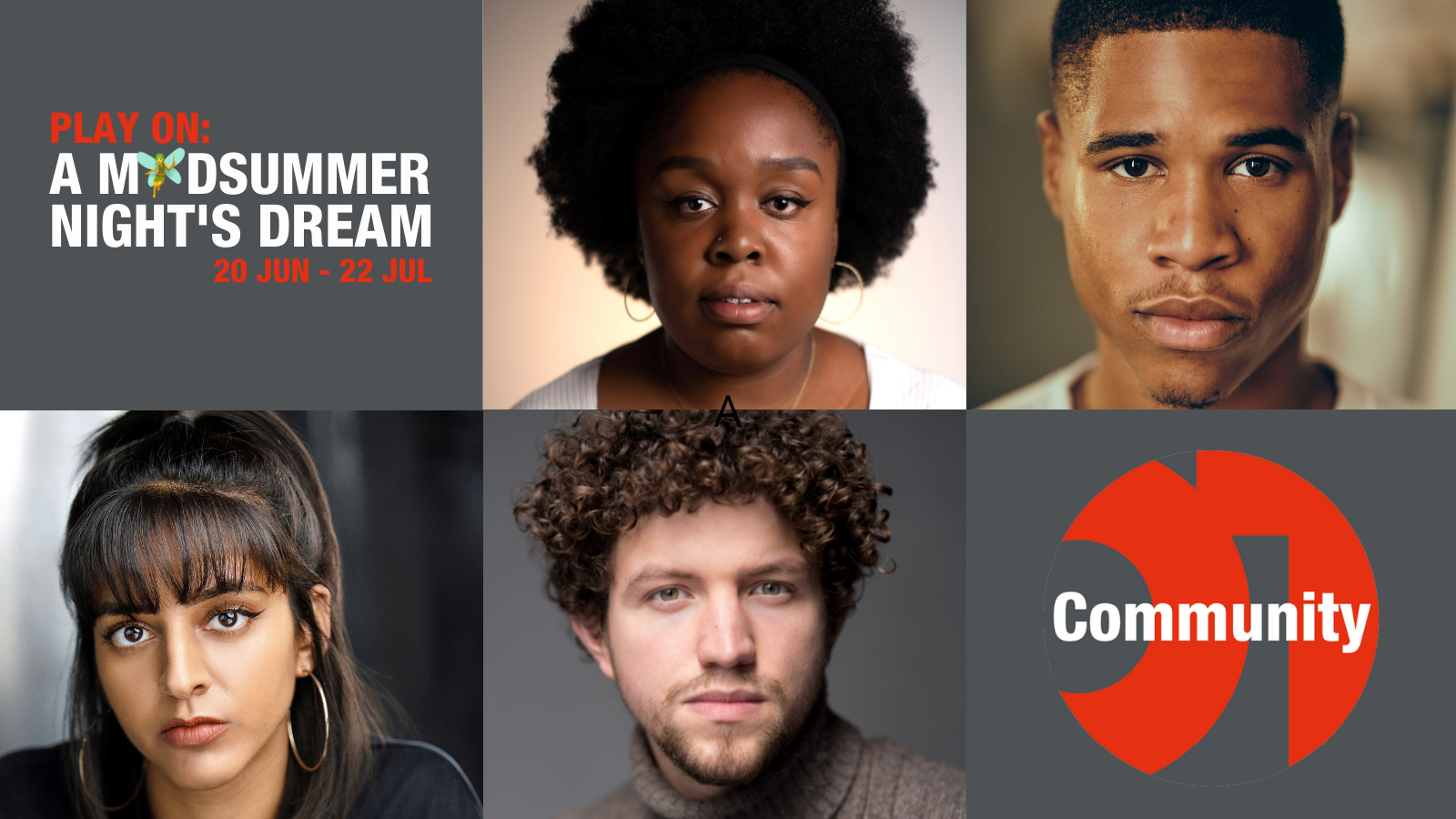 which sees an original performance piece devised by the whole cast, made up of 80 members from 5–75-year-olds.

OT Community Festival’s production of Seven Celebrations runs from 29 July – 31 July with direction by Jen Bakst alongside community group directors Scott Le Crass, Rio Fry, Harry Gould, Madi Mahoney and Hannah De Ville. The production explores themes of comedy, music, history and pop culture through the ages, and the eyes of all involved, and how these have evolved.

Following the success of Primary Shakespeare and Shakespeare Up Close, rehearsals have begun for the Play On production of A Midsummer Night’s Dream. OT Community teams have been delivering school workshops introducing students to the Shakespeare classic, allowing them to contribute to choices made in the production at the venue from lighting, design, sounds and the fate of the characters before performances running from 20 June – 22 July. Fiona Drummond directs Tiajna Amayo, Levi Bent, Simran Bhandari and Tom Briggs.

Artistic Director Paul Miller says “For 50 years the OT has had a proud record of community engagement, so what better of celebrating this than with a new production of The Dream for schools audiences and a brand new adventure: our first Community Festival. OT Community shows that inclusivity is at the heart of the OT, and that the OT is rooted in its community.”

Play On director Fiona Drummond says “Our production of A Midsummer Night's Dream grabs hold of the challenges in the play around consent, autonomy, revenge and forgiveness.  We're going to invite our young audience to be more meddlesome than Puck, they will pick their own ending and give voice to some of the unspoken moments of the play.  We can't wait to hear what they think.”