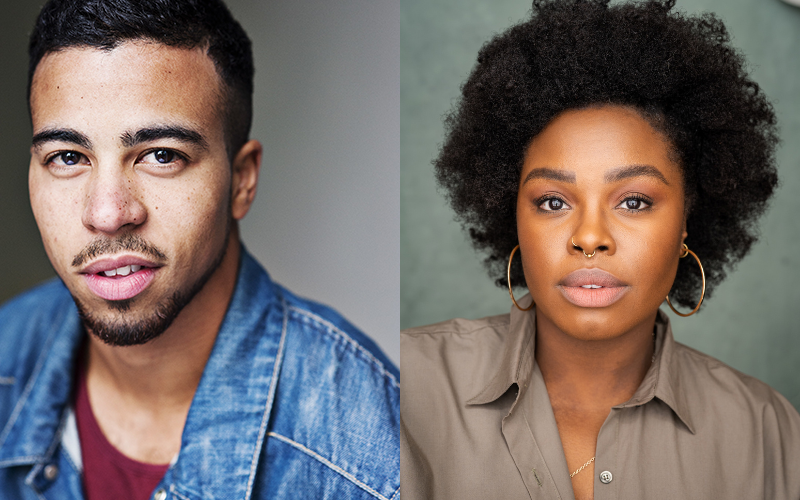 Don't miss out on limited tickets from £15 with previews from 5 September.

Alma and Gene have grown up together. She dreams of a life beyond the confines of their small town. But when their friendship develops into something more serious, Gene’s fate becomes tragically intertwined with hers and they can’t escape the racial tensions within their own community.

Dael Orlandersmith’s other plays include Stoop Stories, Black n’ Blue Boys/Broken Men, Horsedreams, Bones, The Blue Album, The Gimmick, Monster, and Forever. She was a Pulitzer Prize finalist and Drama Desk Award nominee for Yellowman, winner of the Susan Smith Blackburn Prize for The Gimmick, and the recipient of a New York Foundation for the Arts grant, The Helen Merrill Award for Emerging Playwrights, a Guggenheim, along with several other awards and honours.

Diane Page returns to the OT to direct, following her 2021 JMK Award-winning production of Statements After An Arrest Under The Immorality Act. Her other credits include Julius Caesar (Shakespeare’s Globe and Globe on Tour), Lost and Found (Royal Opera House), Out West (Co-director, Lyric Hammersmith Theatre).

With performances from 5 September to 8 October, Yellowman will also be available to watch on demand via OT On Screen from 11 to 14 October.

Tickets from £15 – prices increase with demand, so buy tickets early to get the lowest price.