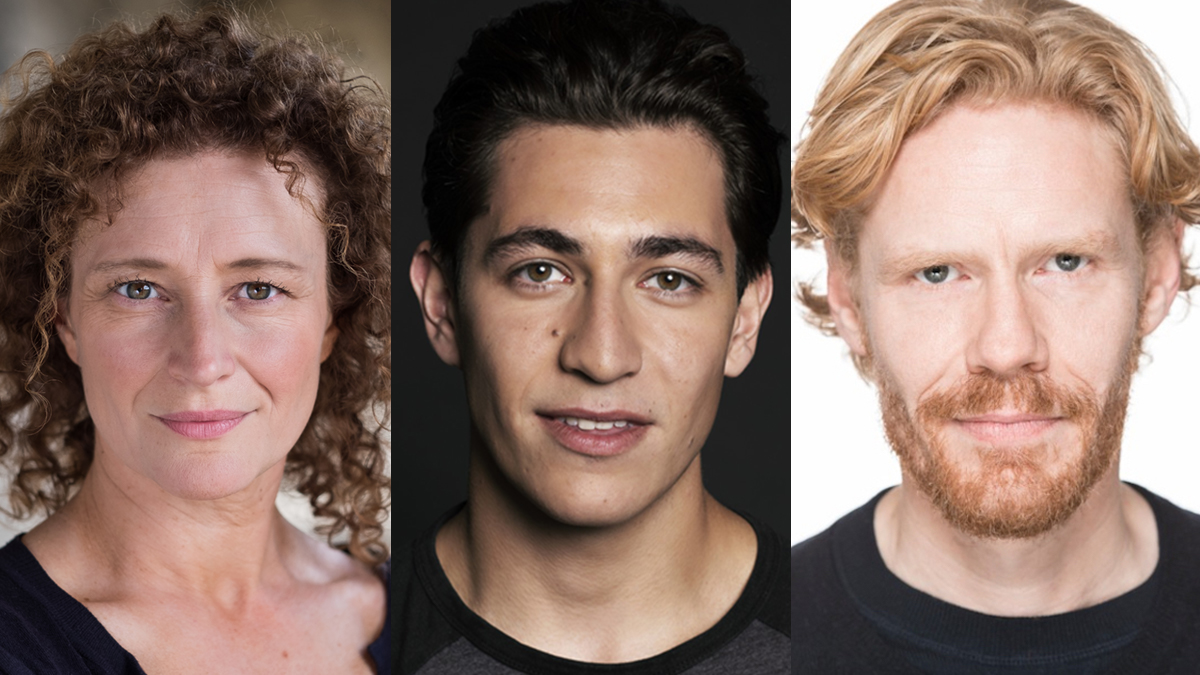 Don't miss out on limited tickets from £15 with previews from 12 March.

Every night Martha listens to the minute details of husband Otto’s day at the factory. He’s a man with big dreams, stuck in a job where he feels like a cog in the machine. Their teenage son Ludwig just w﻿ishes he had a job, or at least his own space, far far away from his parents.

They are each frustrated with a life they can’t seem to escape.

When money goes missing, a family on the brink hurtles over the edge, and Martha has to decide whether she will stay to pick up the pieces.

Anna Francolini plays Martha. She has previously performed at the OT in Taking Steps. Her other credits include Strictly Ballroom (Piccadilly Theatre), Peter Pan, wonder.land, Caroline, or Change, Almost Like Being in Love and Metropolis Cabaret (National Theatre), Our Town (Almeida Theatre), That Day We Sang, A View from the Bridge (Royal Exchange Theatre), The Prime of Miss Jean Brodie (Theatre Royal Northampton), Into the Woods (Royal Opera House), Merrily We Roll Along (Donmar Warehouse), Company (Gielgud Theatre), and Little Shop of Horrors (Watermill Theatre). Her television credits include The Ipcress File, The Man Who Fell to Earth, Roadkill, Homeland, Vera, Portrait, Game Over, Lie With Me, Down to Earth and Jonathan Creek; and on film, Emma, The Kill Team, Han Solo: Star Wars Anthology, and Topsy-Turvy.

Jonah Rzeskiewicz plays Ludwig. He has appeared on stage in Coming Clean (Trafalgar Studios) and Edward II (Royal Exchange, Manchester), and on TV recently in the Apple series Masters of the Air. Films include The Dig and Death on the Nile.

Franz Xaver Kroetz, Germany’s most frequently performed playwright, is the author of over 60 plays including The Nest, Through the Leaves and Request Programme.

With performances in person from 12 March to 16 April, there will also be a one-off livestreamed performance via OT On Screen on 7 April.