Cast announced for THE MISFORTUNE OF THE ENGLISH

We're excited to announce the cast and full creative team for The Misfortune of the English, Pamela Carter's new play is a story of (mis)adventure and blind optimism, nationhood, and courage in the face of disaster. 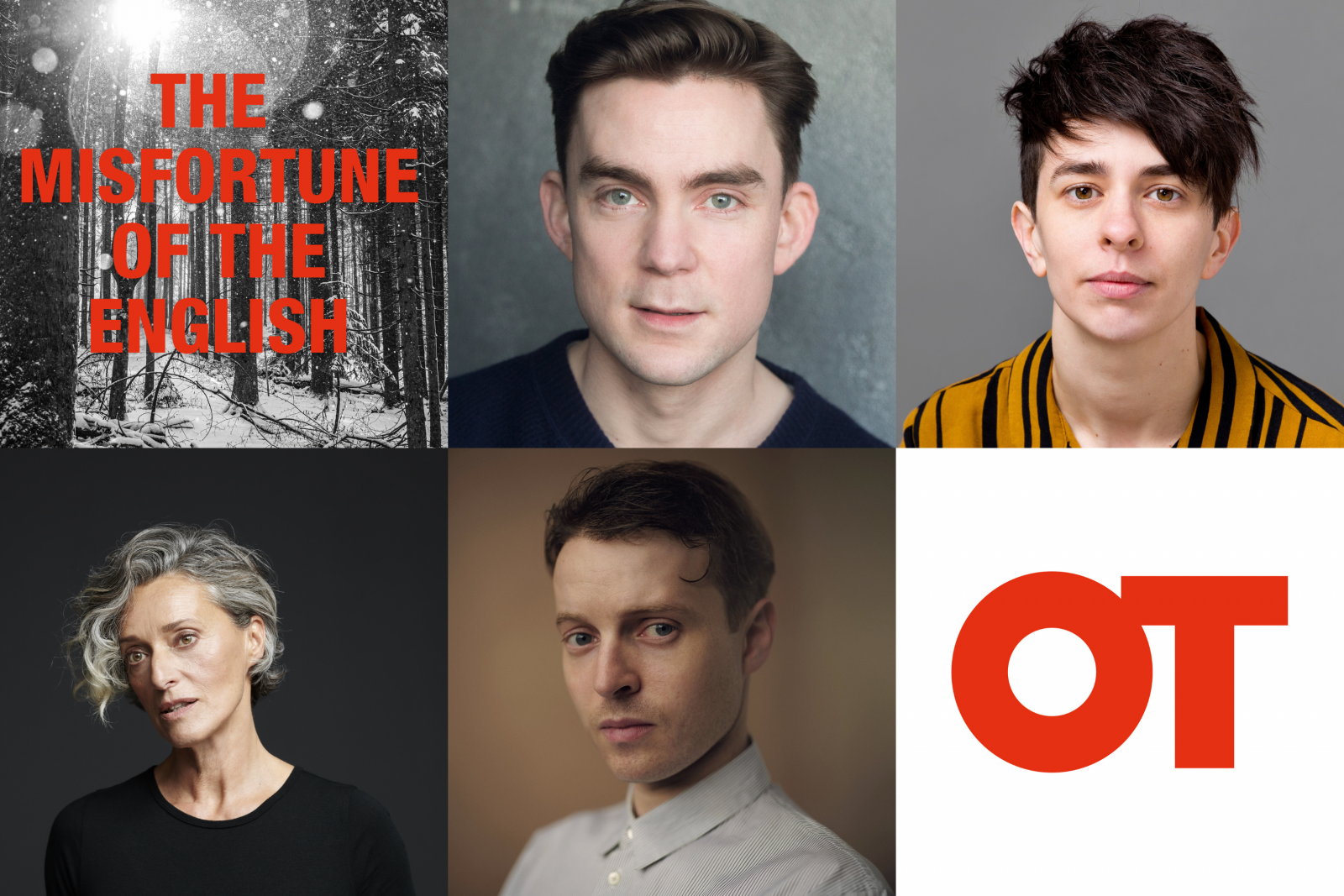 Don't miss out on limited tickets from £15 with previews from 25 April.

With performances in person from 25 April to 28 May, there will also be a livestreamed performance via OT On Screen on 12 May and the show will be available to stream on demand from 31 May to 3 June.

Tickets from £15 – prices increase with demand, so buy tickets early to get the lowest price