Cast announced for Statements After An Arrest... 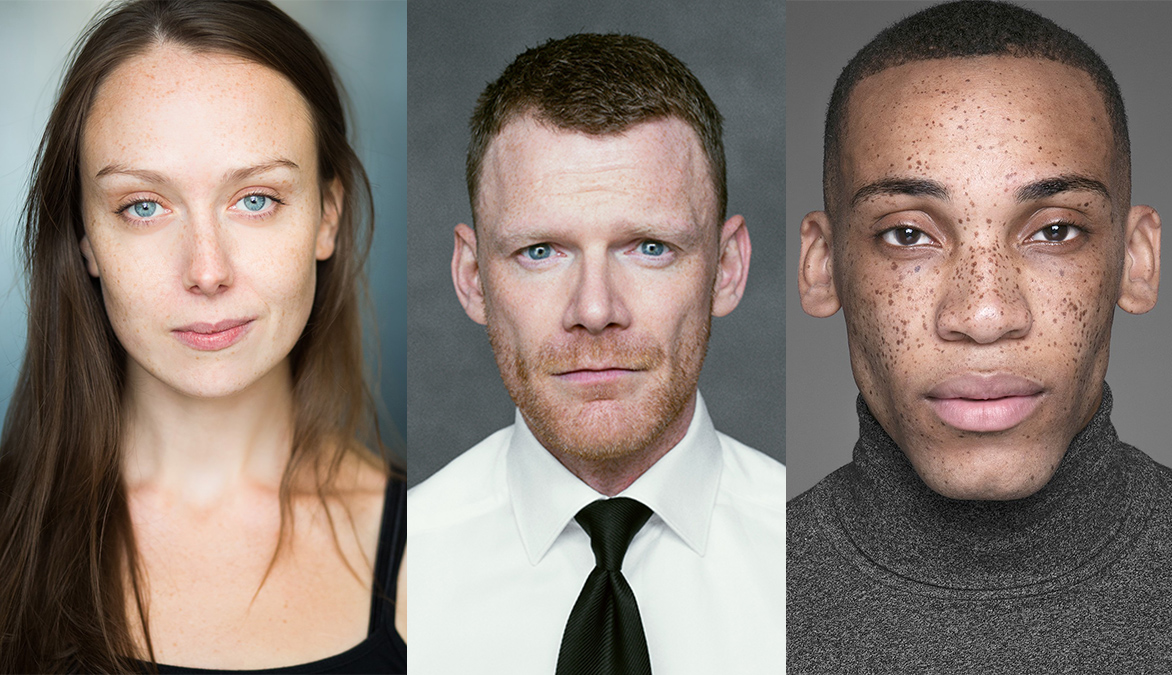 Scarlett Brookes plays Frieda Joubert. Her theatre credits include Tryst (Chiswick Playhouse), Blood Wedding (Young Vic), The Taming of the Shrew (Sherman Theatre), Meek, Junkyard (Headlong), Macbeth (Shakespeare’s Globe), Educating Rita (Oldham Coliseum), The Merchant of Venice, Othello, I Can Hear You, This Is Not and The Ant and the Cicada (RSC), Our Big Land (Romany Theatre Company), To Kill a Mockingbird (Royal Exchange Theatre), Ignorance (Hampstead Theatre), and Love and Information (Royal Court Theatre). For television, her credits include Call The Midwife, The Feed, Kiri, Damned and The Scandalous Lady W.

Continuing our partnership with the JMK Award, the production previews from 28 August. It will also be livestreamed via OT on Screen on 23 and 24 September.

Find out more and book tickets