Alex Bhat, Joe Bolland, Jordan Mifsúd, Dorothea Myer-Bennett and Hara Yannas will appear in the two short plays that make up SHAW SHORTS - How He Lied to Her Husband and Overruled. Our first plays to reopen the theatre to in person audiences from 22 May, they're directed by Artistic Director Paul Miller, following his hugely successful rediscoveries of Shaw's early plays Candida, Misalliance, The Philanderer and Widowers' Houses.

It's designed by Simon Daw, with lighting design by Mark Doubleday and Elizabeth Purnell is the sound designer and composer. 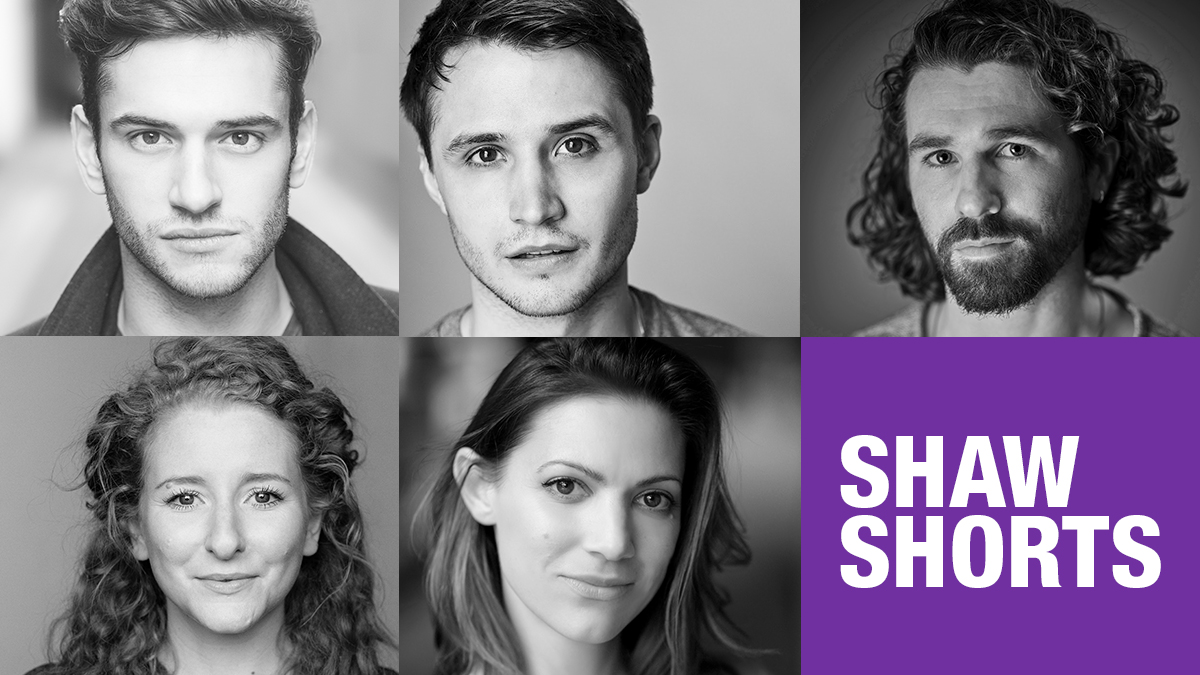 Alex Bhat appeared at the OT in French Without Tears, and on TV in Des, Hanna and War and Peace.

Joe Boland appeared in Paper Cut at Theatre503, and in The Trial of Christine Keeler on TV.

Jordan Mifsúd was previously in While the Sun Shines, Misalliance and The Widowing of Mrs Holroyd at the OT, and on TV in Whitstable Pearl and The Bay.

Dorothea Myer-Bennet appeared at the OT in While the Sun Shines and The Philanderer. Other recent theatre includes Leopoldstadt at Wyndham’s Theatre, Much Ado About Nothing and Arcadia for Shakeapeare at the Tobacco Factory, and The Merchant of Venice at Shakespeare's Globe.

Playing from 22 May to 26 June, you can book for either How He Lied to Her Husband or Overruled separately, with a break in between performances, or why not have a meal inbetween and see both?

Both plays will also play straight through without an interval in a Shaw Shorts double bill.