Zainab Hasan and Sarah Lam will appear in the UK premiere of Michele Lee's play RICE, directed by Matthew Xia. Our co-production with ATC previews from 9 October 2021 and will also be live-streamed on 4 & 5 November. 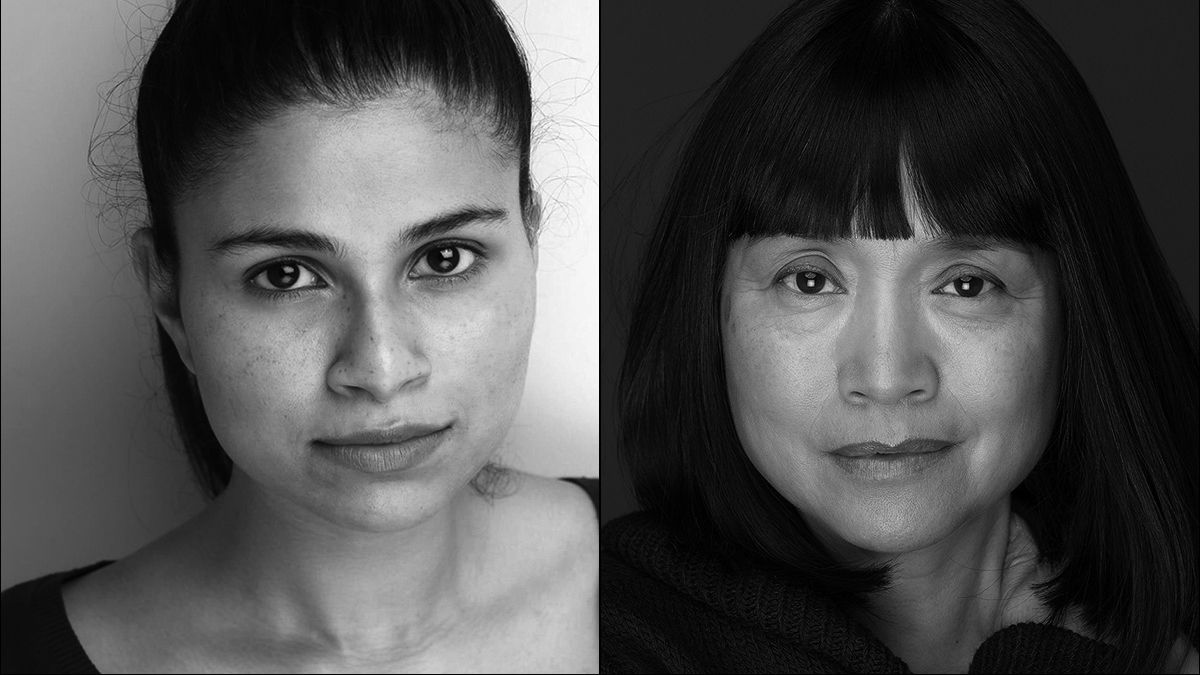 Nisha (Zainab Hasan) is a young hotshot executive working for Golden Fields, Australia’s largest producer of rice. Ambitious and headstrong, she’s determined to become the first female Indian CEO in Australia. She’s close to sealing a contract with the Indian government, which would see her company take over India’s national rice distribution system.

Working late nights in the office she encounters Yvette (Sarah Lam), an older Chinese migrant, who cleans up her mess. Yvette has her own entrepreneurial ambitions, but her daughter faces court after participating in a protest against the unethical practices of a national supermarket chain.

Australian Stage called it “a heady broth of gender, generation and globalisation”.

Brimming with wickedly humorous observations on globalisation, politics and family, this is a powerful new play from Asian-Australian writer Michele Lee, which has won numerous awards including the Australian Writers’ Guild Award for Best Original Stage Play.

Zainab Hasan recently appeared at the OT in the livestream of Outside. Other theatre includes The Welkin (National Theatre), [BLANK] and The Shakespeare Trilogy (Donmar Warehouse), and Timon of Athens, Tartuffe and Tamburlaine (RSC).