One of the most successful productions in Orange Tree history is returning and we're excited to announce the cast for this five-star hit show. A rare revival of Terence Rattigan's greatest hit; it played for over 1,000 performances in the West End when it opened in 1943. The Guardian said it “Comes up fresh as paint”. Artistic Director “Paul Miller’s delightful production fizzes with fun... Make hay with a glorious night of theatre.” (Evening Standard). 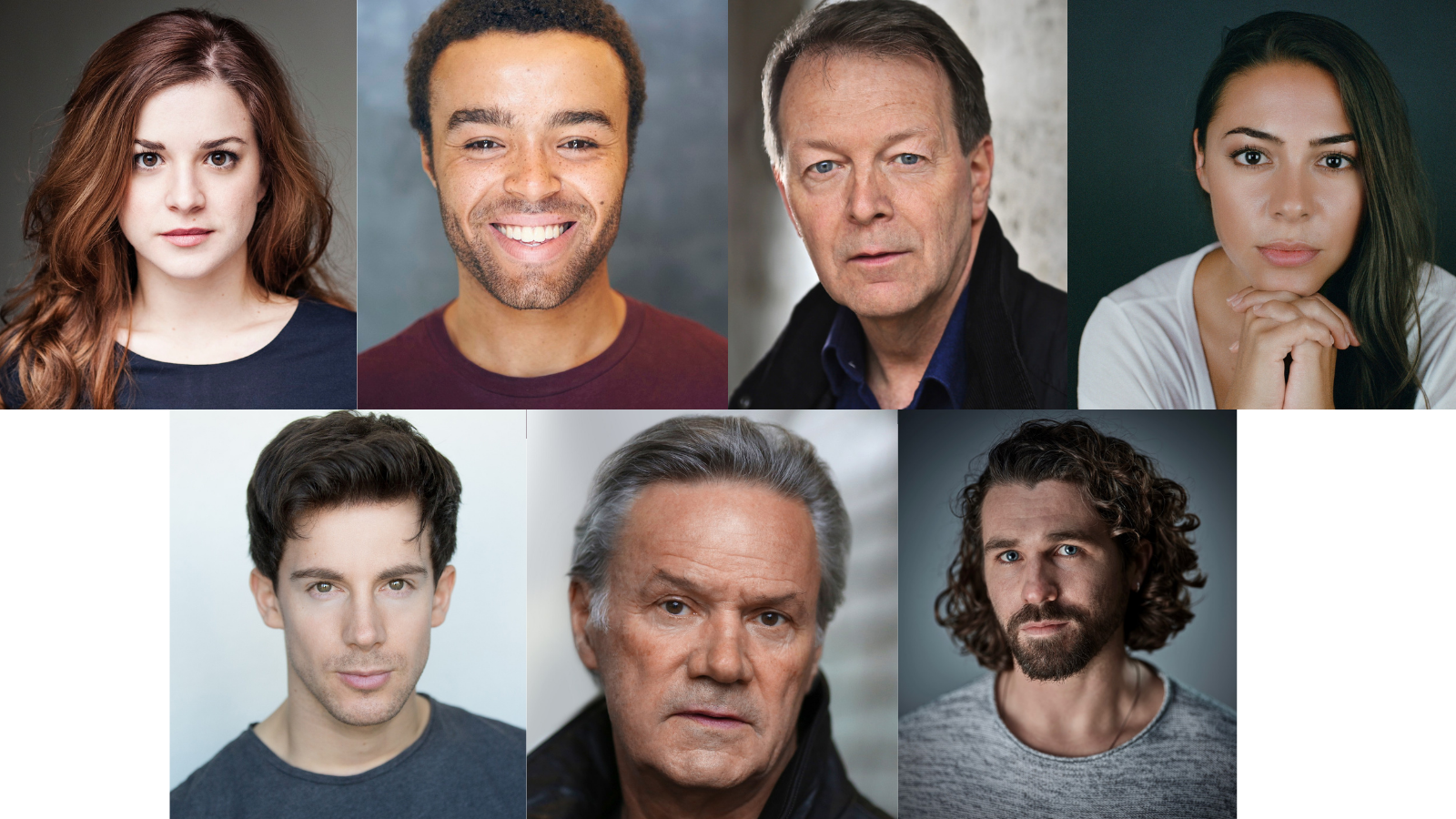 Original cast members John Hudson (numerous OT appearances including Journey to London and Sauce for the Goose), Philip Labey (Shakespeare in Love on tour, First Episode at Jermyn Street), Michael Lumsden (The Philanderer and Middlemarch at the OT and Alistair in The Archers on Radio 4) and Jordan Mifsúd (Shaw Shorts, Misalliance and The Widowing of Mrs Holroyd at the OT, Much Ado About Nothing at Shakespeare's Globe) are joined by Rebecca Collingwood (Widowers’ Houses at the OT, Malory Towers for Wise Children), Conor Glean (After Life at the National Theatre, One Night in Miami at Nottingham Playhouse) and Sophie Khan Levy (As You Like It, Measure for Measure, A Midsummer Night's Dream and The Christmas Truce at the RSC).

Critics and audiences alike loved the production in 2019:

★★★★★ “Rollickingly good fun” The Reviews Hub
★★★★★ “Delightful comedy” Essentially Surrey
★★★★ “A lot of laughs... Miller’s production is one of immense charm.” The Stage
★★★★ “So many laughs you might opt to see it twice.” London Theatre 1

On the eve of his wedding, the young Earl of Harpenden – Bobby to his friends – has offered his room to Joe, an American soldier he drunkenly met the night before. When Bobby’s fiancée Lady Elizabeth turns up, Joe makes a move, thinking she must be Bobby’s ex, the wonderful Mabel Crum. But a Free French lieutenant also has eyes for her… And to complicate matters, Bobby’s future father-in-law turns up too.

London in the Blitz, and identities get confused: time to make hay…

Since we reopened the Orange Tree earlier this year, our number one priority has been your safety. We continue to have socially distanced seating at the OT in our fully ventilated auditorium. The wearing of face masks will also be a requirement.

With fewer seats than usual, demand for tickets will be high with some limited £15 tickets available.