Cast announced for livestream of OUTSIDE

Following the huge success of INSIDE watched by audiences around the world, we're excited to announce the cast for OUTSIDE, live-streaming direct from the Orange Tree auditorium into your living room next week from 15-17 April.

OUTSIDE is a triple bill of new short plays by Sonali Bhattacharyya, Zoe Cooper and Kalungi Ssebandeke. 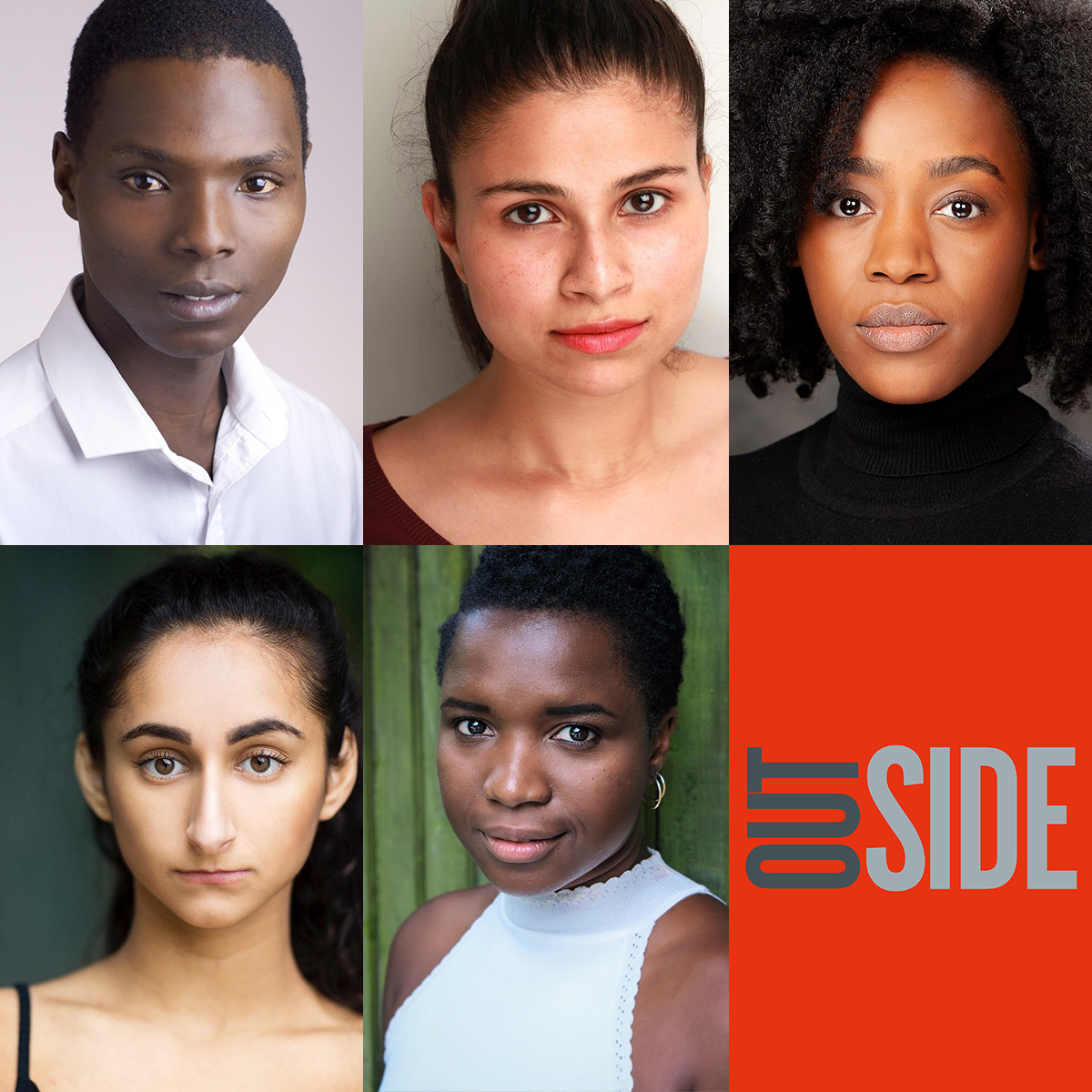 Temi Wilkey plays Lou in Zoe Cooper's The Kiss. Her theatre credits include Land Without Dreams at the Gate Theatre, Jubilee at the Royal Exchange Theatre and Lyric Hammersmith, and Cymbeline and Hamlet at the RSC.

Fiston Barek and Robinah Kironde play siblings Kasujja and Rita in Prodigal by Kalungi Ssebandeke. Fiston has appeared at the Orange Tree in The Rolling Stone and Amsterdam. Robinah last appeared in Julius Caesar at Sheffield Theatres.

OUTSIDE Is directed by Georgia Green (The Mikvah Project at the OT), the designer is Camilla Clarke (Out of Water at the OT, Beginners at the Unicorn), lighting designer Rajiv Pattani (Dirty Crusty at The Yard, Wolfie at Theatre503), sound designer & composer Max Pappenheim (Amsterdam and Humble Boy at the OT, The Night of the Iguana in the West End) and casting by Sarah Murray.

There are just four live stream performances from 15 - 17 April. Don't miss the chance to see new work direct from the intimacy of the Orange Tree auditorium into your living room.