Naana Agyei-Ampadu, Peter Caulfield, Jodie Jacobs and Ellie Piercy will appear in the London premiere of Last Easter directed by Tinuke Craig. Previewing from 3 July, it will also be streamed live via OT on Screen on 22 and 23 July. 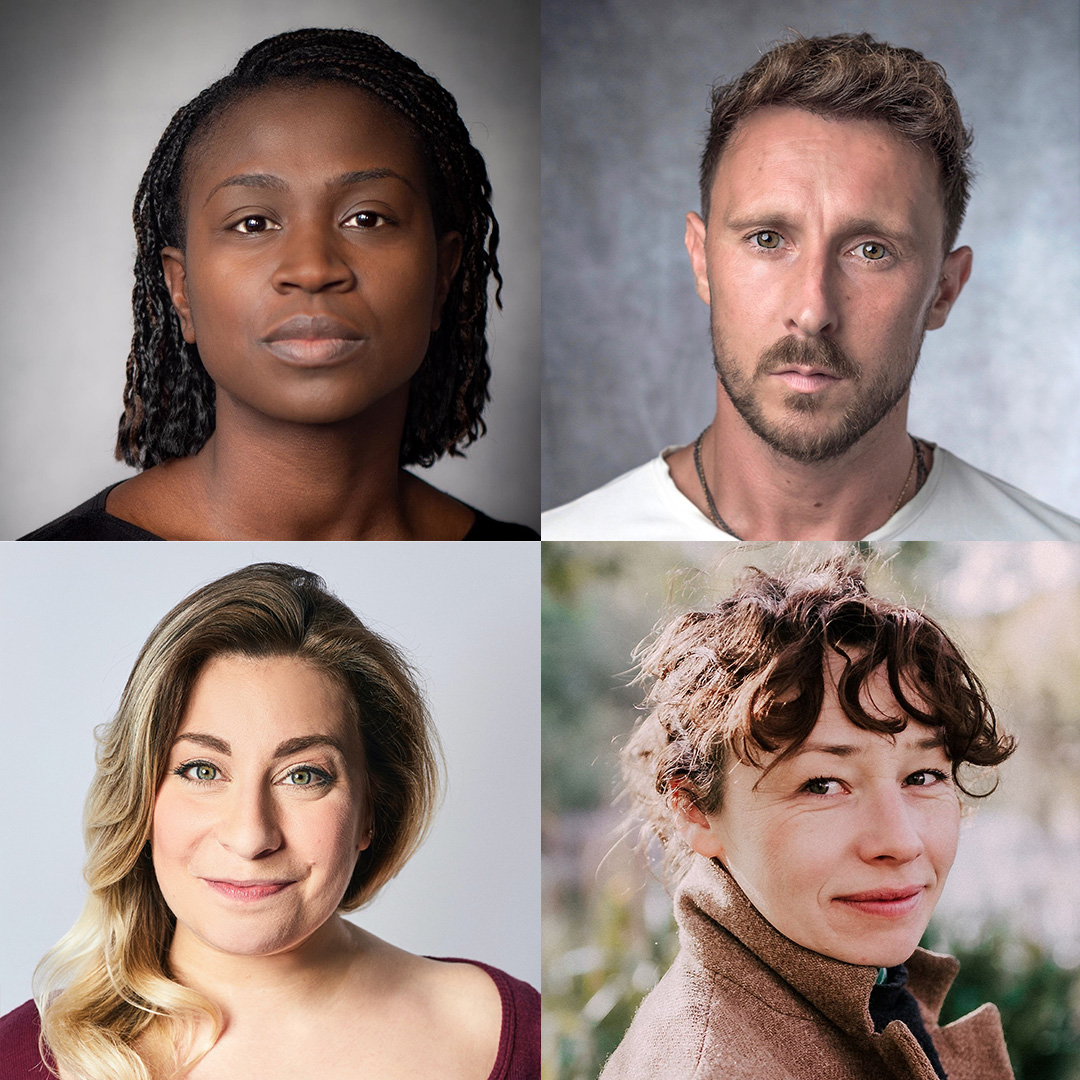 The production was in rehearsals last year when the theatre was forced to close, so we're delighted it's finally reaching our stage as part of our Recovery Season.

Jodie Jacobs' theatre roles include in Cinderella and Dick and Whittington (Lyric Hammermith), Unexpected Joy, Bananaman, and Carrie (Southwark Playhouse), and We Will Rock You, Fame, Evita and Little Shop of Horrors in the West End.

Ellie Piercy last appeared at the OT in The Widowing of Mrs Holroyd. Her theatre appearances include at Shakespeare's Globe in Heresy of Love, As You Like It, Blue Stockings, All’s Well That Ends Well, Liberty, Merry Wives of Windsor, and Romeo and Juliet. On screen she recently appeared in The Dig, Hanna, and Black Mirror: Bandersnatch.

In the play a lighting designer, an actress, a prop maker and a drag singer go on a pilgrimage looking for a miracle.

Even when June, the lighting designer, is diagnosed with a devastating illness, the jokes don’t stop coming as a quartet of theatre friends career across France. They glug red wine and hope to find a miracle at Lourdes for June, a non-believer who thinks the only good thing about religion is the lighting. They’ll soon discover that miracles come in many different forms.

Last Easter is a funny, moving and provocative play about the true nature of friendship playing from 3 July to 7 August.