In the blitzed blacked-out streets, a naval officer walks into Isla’s life and sweeps her off her feet.

But by 1944, Isla is fighting a war of her own – with her tempestuous mother, Maggie. As lives become inexorably entwined, the officer’s past is in real danger of destroying the family’s future.

Sharman Macdonald is the writer of plays including the award-winning When I Was A Girl I Used to Scream and Shout and The Winter Guest, which became a film directed by Alan Rickman. She also wrote the screenplay for The Edge of Love with Keira Knightley, Sienna Miller and Matthew Rhys.

Eleanor Rhode’s recent work includes Toast and Thark at the Park Theatre, and more recently the World Premiere of Teddy at Southwark Playhouse. She is Artistic Director of Snapdragon, whose recent productions have also included Accolade at St James Theatre, directed by Blanche McIntyre. 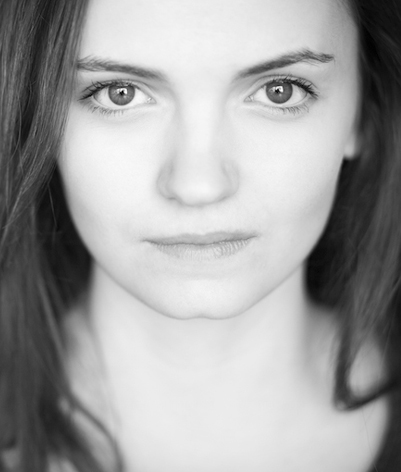 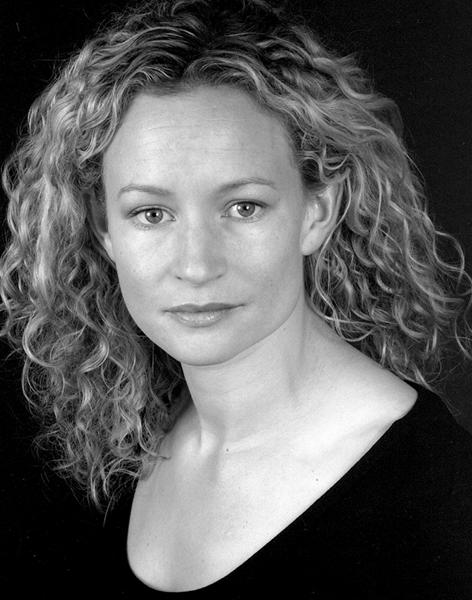 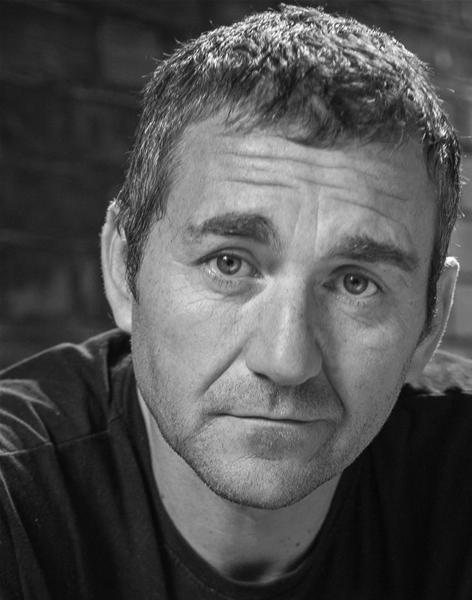 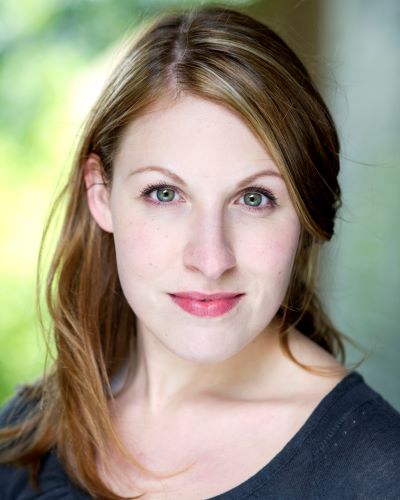 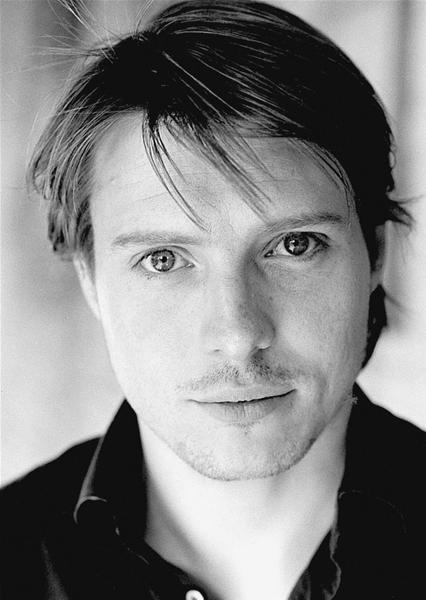