★★★★ “Moving portrayal of sisterly love…I’d defy anyone to remain unmoved” The Guardian
★★★★ “Constantly surprises...Absorbing” Observer
★★★★ “Sonali Bhattacharyya has struck gold with this incredibly important play.” Theatre Weekly
★★★★ “This timely and thoughtful new play from Sonali Bhattacharyya…compellingly shows that the stakes can be high when people – especially women – from a diaspora community raise their voices.” WhatsOnStage
★★★★ “Confidently drawn two-hander that probes injustices, both domestic and colossal” The Stage
★★★★ “Utterly believable and engaging” The Reviews Hub
★★★★ “Safiyya Ingar and Anoushka Chadha beautifully portray the sisters with such depth and humour, pushing each other’s buttons with rage and burning sisterly love…Energetic and gripping.” North West End

Seventeen-year-old Asha is an empathetic rebel, inspired by historical revolutionaries and iconoclasts Sylvia Pankhurst and B R Ambedkar. She’s unafraid of pointing out the hypocrisy around her but less sure how to actually dismantle it.

Meanwhile, her younger sister, Bettina, wide-eyed and naïve, is just trying to get through the school day without getting her pocket money nicked. When Bettina turns to her for help, Asha starts to ask what standing up for her political beliefs really looks like. Between essays, homework and bus journeys home the two sisters meet outside the school gates each afternoon, smarting at the injustice of the world around them and wondering how they can make it better.

Bouncing with wit, Sonali Bhattacharyya’s upbeat new play is a coming-of-age story about the unfairness of growing up in a world where you don’t make the rules. A blazing account of inner city British-Asian teenage life, this exhilarating world premiere asks what the cost of speaking up really is. Originally presented as a short play as part of the OT’s Inside/Outside livestreams in 2021.

Directed by Nimmo Ismail, whose work includes Glee & Me by Stuart Slade and The Christmas Star by Russell T Davies (both Royal Exchange Manchester), Fragments by Cordelia Lynn and My England by Somalia Seaton (both at Young Vic), and SNAP by Danusia Samal (The Old Vic).

“In Bhattacharyya’s entertaining play, two teenage sisters negotiate the battlefield of school while learning about the political battlefields of the past.” The Stage on Two Billion Beats as part of Inside/Outside

✅ Book with confidence: If you or a member of your group cannot attend the performance just let us know up to 24 hours beforehand and we’ll help you exchange into an alternative performance or you can have credit to use another time. If a show is postponed or cancelled, we will offer credit for a future performance or a refund.

✅ Currently social distancing is in place and mask wearing is mandatory at the theatre (unless medically exempt), this is subject to change in response to Covid-19 developments; up-to-date guidance will be sent to you at least 24 hours before your scheduled performance. If capacity for your booked performance is increased, you will be contacted ahead of time and offered another socially distanced performance for your comfort.

On 16 February, join a group of young activists after the performance of Two Billion Beats on Wednesday 23 February to talk about the play’s themes of activism and political change. This post-show talk is free with a ticket to that evening’s performance.

We've put together an education resource pack for schools and colleges, with activities based around creative writing, performing arts and discussions, aimed at KS4 and KS5 in particular. Download it here.
Publicity image and production photography by Alex Brenner

We have distanced seating and an advanced air ventilation system. Masks should be worn by adults, including over 11s, unless medically exempt.

CONTENT ADVICE
This play contains descriptions of racist and Islamophobic assault.
This production includes flashing lights, and may not be suitable with audience members with food or animal allergies; a live hamster appears on stage during the play, and food is consumed on stage. For further details about food consumed on stage, please email us on [email protected] (monitored Monday-Saturday, midday to 6pm).

Under 30s £15 tickets on all seats for all performances – subject to availability.

£15 tickets available for members of theatre unions and guilds 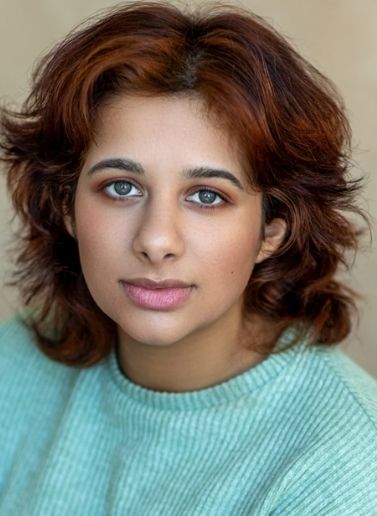 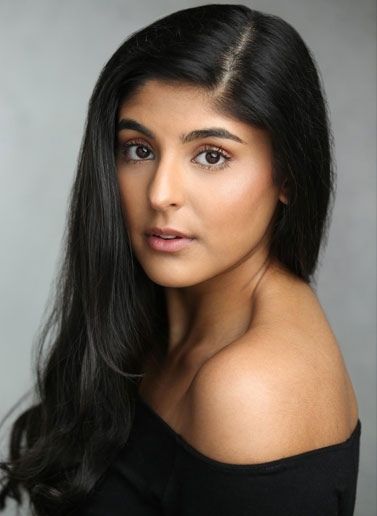