A good wife. Home. Children. I don’t know what else it’s all about.

As the Pasmores prepare to mark their sixtieth wedding anniversary, their three children surprise them by returning home to celebrate.

A warm, funny, moving evocation of a family and a way of life retreating into old age, retirement bungalows and modern middle class life. Storey’s play is written with profound affection for a family struggling with change but bound together by love.

The play’s first major production since premiering at the National Theatre in 1989.

Alice Hamilton and Up in Arms return to the Orange Tree following their critically acclaimed production of Robert Holman’s German Skerries with a play that typifies the warmth and human detail of Up In Arms’ work.

David Storey‘s (1933 – 2017) plays include In Celebration, Home, The Contractor and The Changing Room.

"What I look for in a playwright is soul. David Storey has soul."
Read an exclusive article by playwright Richard Bean (One Man, Two Guvnors)

An Orange Tree Theatre production in association with Up in Arms 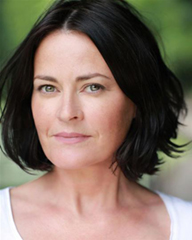 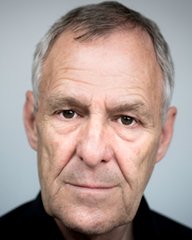 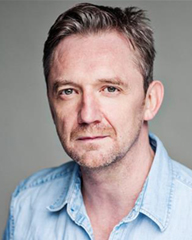 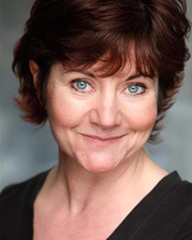 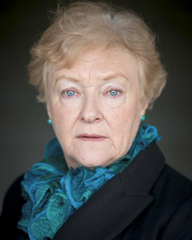