"a taut psychological thriller and a searingly astute parable about life in Generation Y... Birch’s script is howl-inducingly funny" The Telegraph

History teacher Nick is on the edge.

A hidden secret lies under the Brink. Nick can’t get it out of his mind. A series of visions force him to investigate what lies beneath. Nick’s girlfriend doesn’t understand. Neither do his fellow teachers. Frustrated, he confides in a Year 10 student but can she be expected to have all the answers?

A co-production between the Orange Tree Theatre, W14 Productions and Theatre Bench, in association with the National Theatre Studio: The J.P. Morgan Award for Emerging Directors production 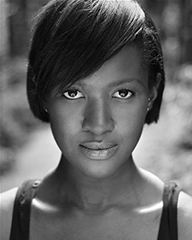 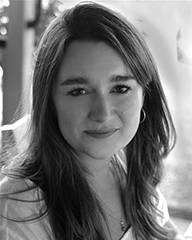 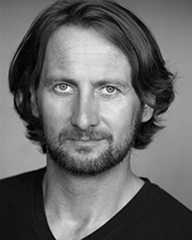 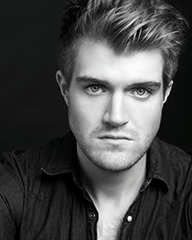