Summer 2018. London. A city of extremes divided by wealth and property. A world of postcode street fights, catcalling and bants.

In the middle of this a boy gatecrashes a fancy party and falls in love (for at least the second time that week). But this girl is different. She doesn’t want to hear his cheesy lines and she’s not interested in his moves.

They realise that they are the best and the worst thing that could ever have happened to each other.

They fall in love.

And the world comes crashing down.

“A fantastic production, fizzing with tension and energy”

“A really inspiring production, full of feeling and energy. The text was wonderfully articulated by the actors. The students were completely engaged throughout – a fantastic experience!”
From teachers who saw last year’s production 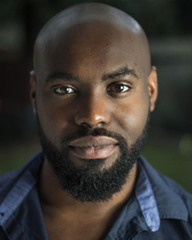 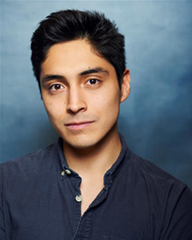 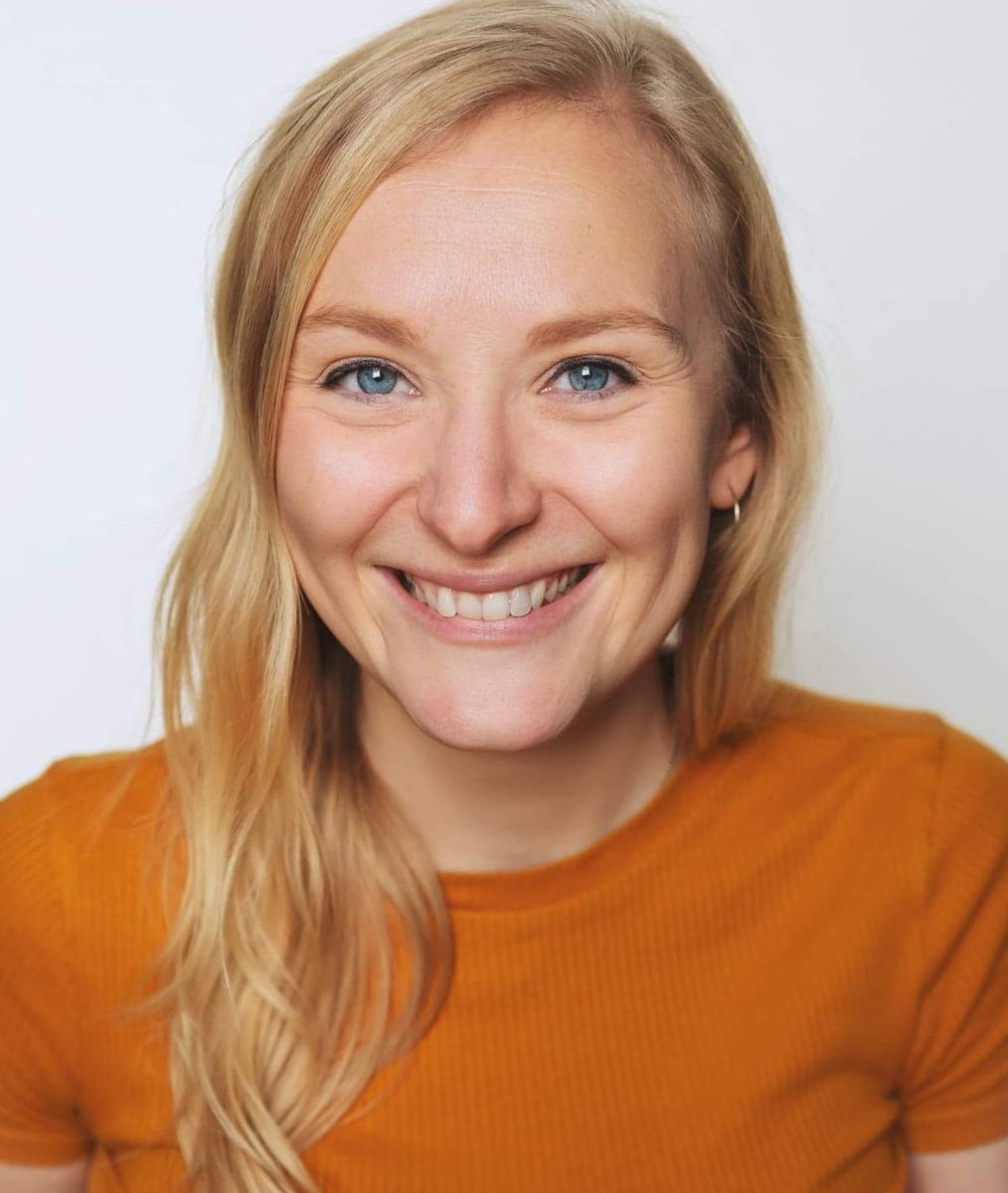 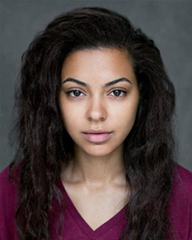 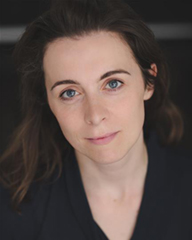 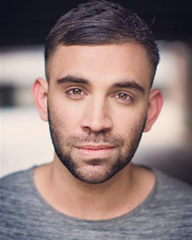