“One of the most exciting experiences of a new play I’ve had in years... More power to the Orange Tree Theatre – a ferociously bold bit of programming achieved with real force. You must see it.” Simon Stephens

“Pomona is fantastic. Astonishingly slippery and dark thriller, a twisted game or fairytale in which monsters are all too real.” Lyn Gardner, Guardian Top 10 Theatre of 2014

Searching Manchester in desperation, she finds all roads lead to Pomona, an abandoned concrete island at the heart of the city. Here at the centre of everything, journeys end and nightmares are born.

First commissioned by Royal Welsh College of Music and Drama in collaboration with the Royal Court Theatre. 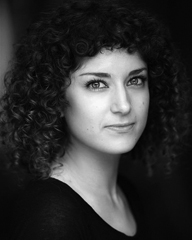 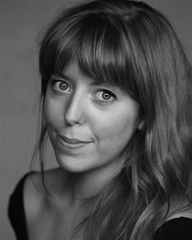 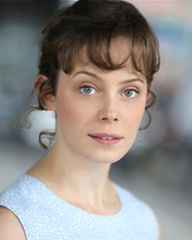 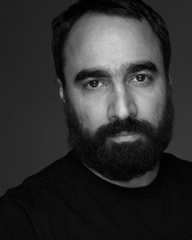 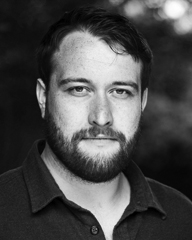 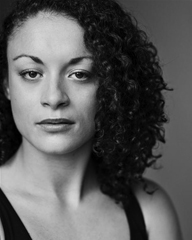 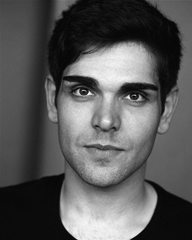