Nominated for 4 Off West End Awards!

An extraordinary play that asks a simple question: is it ever possible to move on?

Claire Price and Zubin Varla star in the UK premiere of this European-wide hit by Dutch writer Lot Vekemans, following a critically acclaimed run in New York in 2016.

Production photos and trailer by The Other Richard 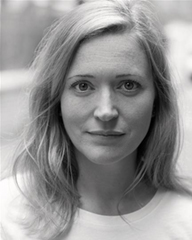 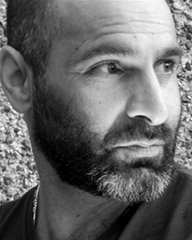