“this heartbreakingly funny debut play by Joe White” The Guardian

"brilliantly funny. Even in the play's darkest moments" WhatsOnStage

The mayfly hatches in the morning, mates in the afternoon, dies at night: a lot can happen in a day.

A family searches for new beginnings:

Ben thinks they might be better off without him, but his wife Cat has read her stars: ‘Today a very special person will appear from out the blue’.

Their daughter Loops is getting ready for a date. It’s her first one, and she has everything crossed.

People think that cos you’re from a small village, everyone will know you. But we can still go missing. Even out here.

Joe White is an alumnus of the Orange Tree Writers Collective, part of the lifeblood of the OT, working to nurture exceptional talent. He was a member of the prestigious Old Vic 12, a group of the country's most highly regarded young writers, directors and producers. He has was also selected to be the Channel 4 Playwright on Attachment at Pentabus Theatre Company.

“It’s highly unusual for us to produce a debut play here at the Orange Tree. So it’s a mark of Joe’s singular talent that I am proud and excited to be introducing a distinctive new voice with this remarkable, accomplished new work." Paul Miller, Artistic Director

Director Guy Jones is Literary Associate at the Orange Tree and has been an Associate Artist of Company Three. His directing credits include Spokesong (Finborough Theatre).

Photos by Helen Murray; Trailer by The Other Richard 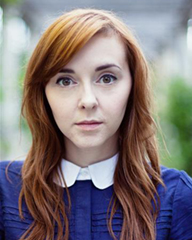 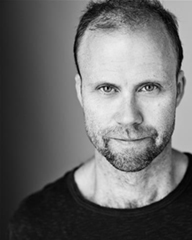 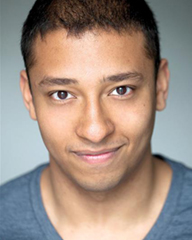 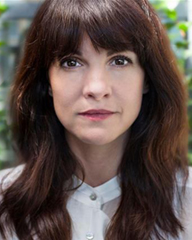