A friendship, a marriage, a holiday, a death – German Skerries fills the stage with the meetings and departures that make us human.

It’s 1977, and Martin, Jack, Michael and Carol are staring out into the future. Around a popular birdwatching spot overlooking the mouth of the Tees, their lives intertwine to create an uplifting portrait of human hope and vulnerability.

The first major revival of this richly resonant drama which won renowned playwright Robert Holman the George Devine Award. His incredible career spans four decades including the plays Making Noise Quietly, Across Oka and the recent A Breakfast of Eels (Off West End Award for Best New Play).

Produced with the award-winning Up In Arms, a touring theatre company led by director Alice Hamilton and writer Barney Norris. Their productions of Norris’ plays Visitors and Eventide received critical acclaim at the Arcola, Bush Theatre and on tour, picking up nine Off West End Award nominations between them.

“Alice Hamilton’s excellent production is like a minorkey Jerusalem.”
Michael Billington, The Guardian, on Eventide at the Arcola

An Orange Tree Theatre and Up in Arms co-production, in association with Reading Rep 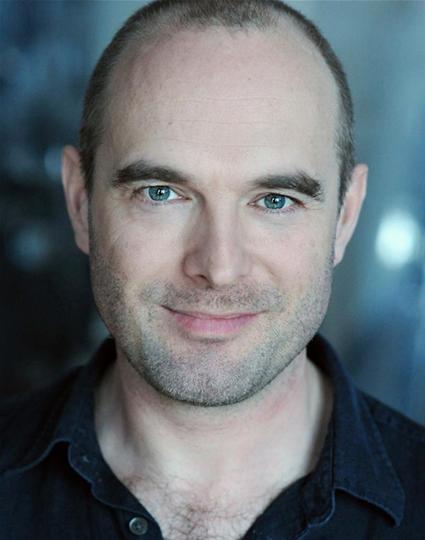 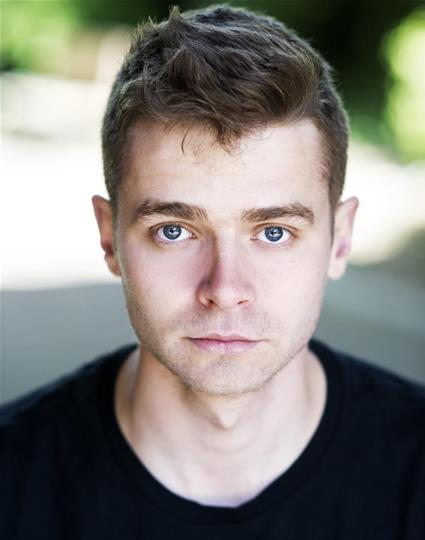 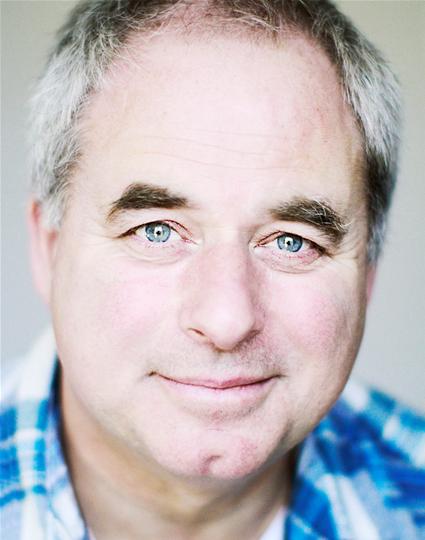 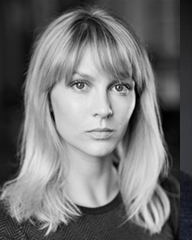