EACH HIS OWN WILDERNESS

EACH HIS OWN WILDERNESS

These people talk about politics with all the passionate intensity other people reserve for sex.

It’s 1958. Tony, back from National Service disillusioned and dissatisfied, finds his mother still the political activist she’s been since her youth. To Myra, Tony’s attitude is a mystery – where’s the anger?

They’re about to learn that the personal is political.

The first major production of a rare early play from novelist Doris Lessing, winner of the Nobel Prize for Literature. Staged as a production-without-decor by John Dexter at the Royal Court, it was part of the first wave of the Look Back in Anger theatrical revolution. 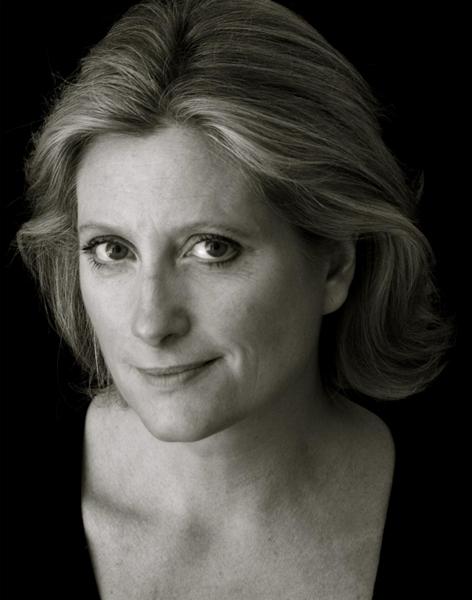 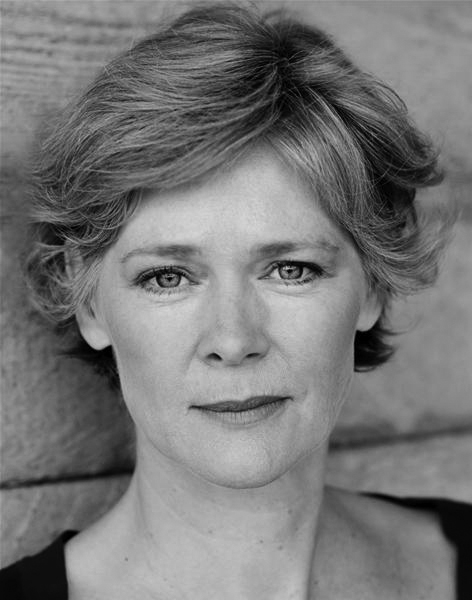 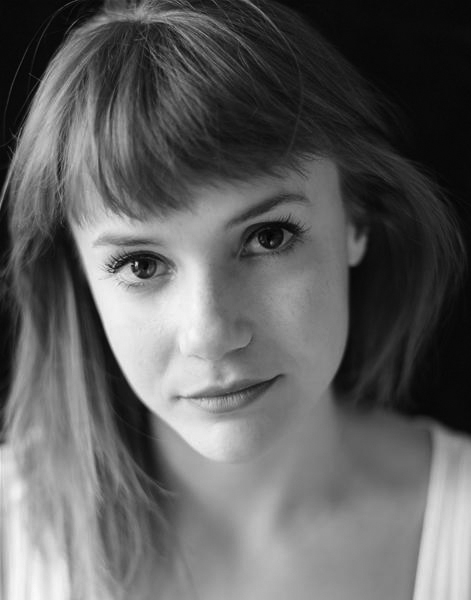 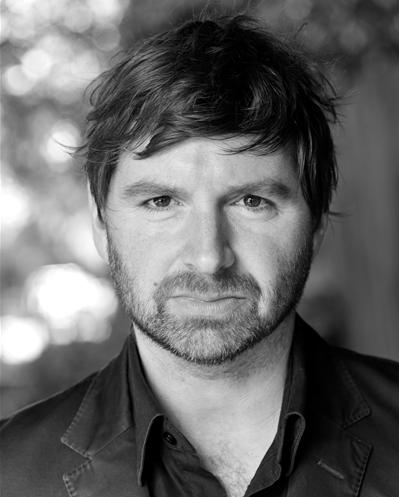 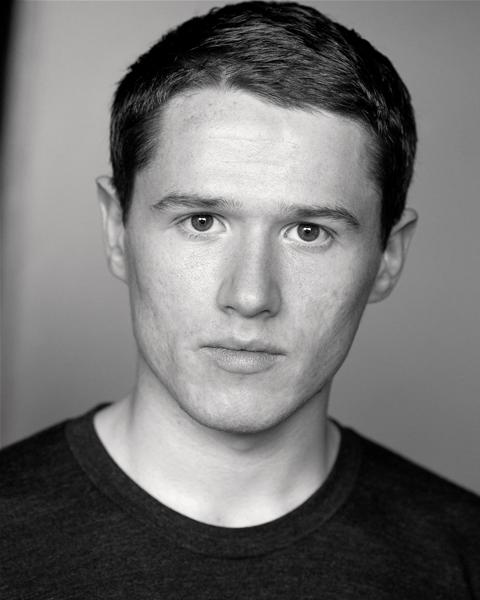 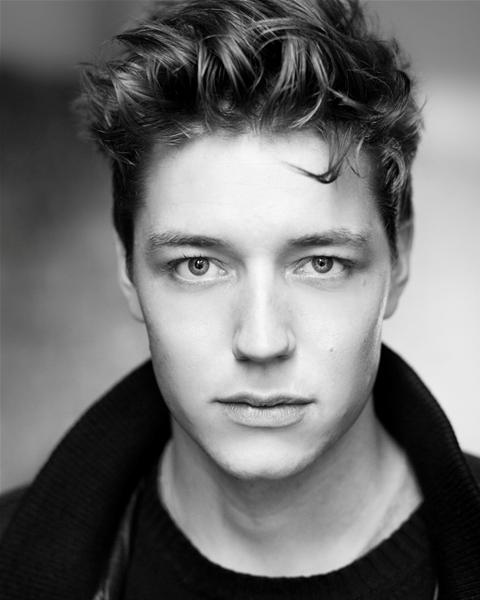 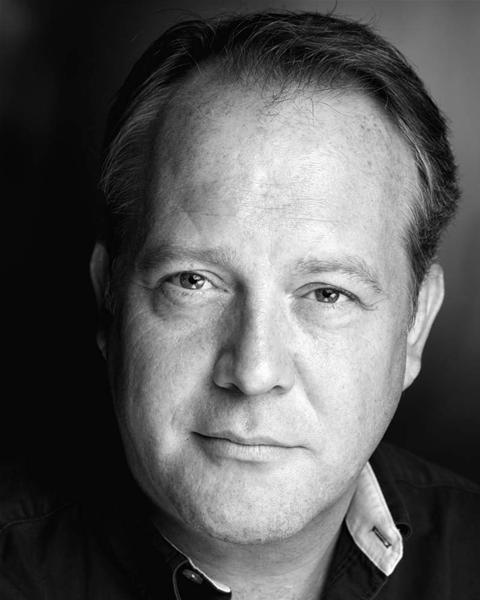