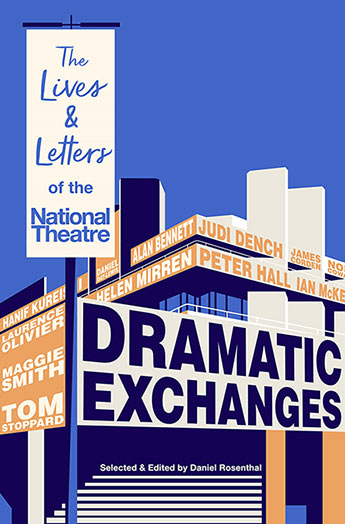 There has always been as much drama offstage as on at the National Theatre, and much of it is to be found in the letters, telegrams, scribbled notes and colourful postcards of its main players. Drawn from eight hundred of the most inspiring, amusing and fascinating letters, discover the rich behind the scenes world of the National Theatre with writer and lecturer Daniel Rosenthal.

What prompted Judi Dench to ask: ‘Can’t you write me a musical so that I can sit on a chair in a fur hat and nothing else and sing rude songs?’. What drove Laurence Olivier to confess: ‘The foolishness of my position starts to obsess me’?

Join us for an afternoon that will reveal the stories behind some of the most lavish, triumphant, daring and disastrous productions in the National Theatre’s history.