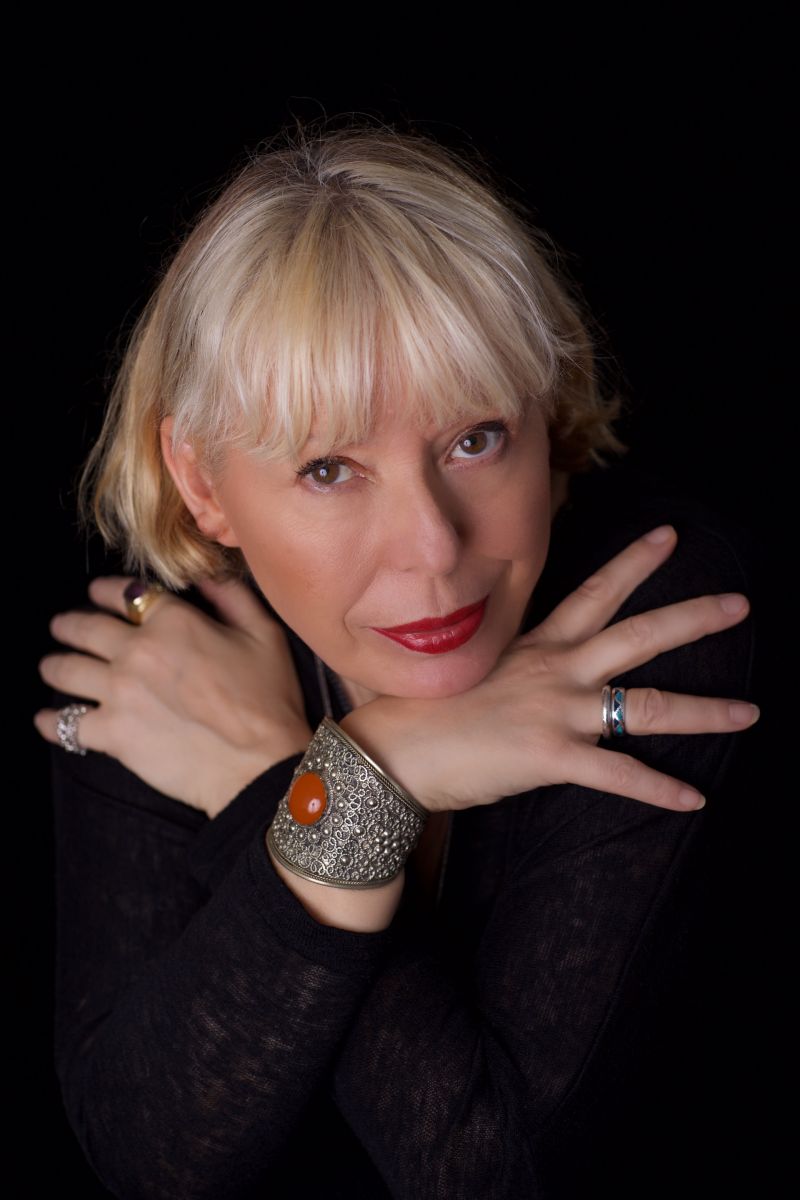 The internationally-acclaimed jazz and cabaret singer Barb Jungr makes a welcome return to the Orange Tree, with a rare chance to see this thrilling evening of chanson.

When The Space In Between, the album on which this show is based, was first released in 2000, it marked a major professional turning point for Barb. Named by The Sunday Times as one of the top ten jazz albums of the year, it ignited her solo career in both the UK and USA. But it was also a significant moment personally; a chance for her to return musically to the European roots of her Czech and German parentage, after years of association with American repertoire.

That personal connection enables Barb to mainline the raw emotion of these most personal of songs direct into her audience’s bloodstream. Illuminating new translations of Jacques Brel sit alongside work by fellow French masters Léo Ferré, Jacques Prévert and Charles Dumont, contemporary British chansonnier Elvis Costello, and Barb herself. These are hyper-vivid new interpretations of songs about love, sex, healing, desperation, anger, passion and survival. Brutal, lacerating and terrifyingly honest. You’ll be lucky to find all that on Tinder on a wet Sunday evening. This show is thought of by many as one of Barb’s best. Bring a hanky.

"the immaculate Barb Jungr has won a well-deserved reputation as Britain’s answer to Juliette Greco and Serge Gainsbourg" The Times on Chanson: The Space In Between

Barb Jungr performs ‘I Love Paris’ by Cole Porter, accompanied by Simon Wallace on piano and Davide Mantovani on bass: