The human race has never built a weapon it did not eventually turn on itself.

Einstein’s guilt tangles him up in knots.

It’s boomtime in America, 1953. At home in New Jersey, Einstein isn’t basking in this Free World glow. His cat is missing and that is the least of his problems. Nearly a decade after the Second World War ended in a mushroom cloud over Hiroshima and Nagasaki, Albert is questioning his own part in the proliferation of the Atomic Bomb.

When his friend’s son Peter Bucky visits, recently repatriated from a Chinese POW camp at the end of the Korean War, opinions and molecules collide, in this riveting play not seen on the London stage since its world premiere at the Finborough Theatre in 2005.

Written by James Graham, whose play This House, recently transferred to the West End following a hit run at the National Theatre.

Part of the Directors' Festival
A festival of plays directed by students from the Orange Tree Theatre and St Mary’s University’s MA in Theatre Directing. Find out more

With thanks to The Fenton Arts Trust for supporting the designer of this production. 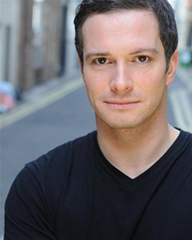 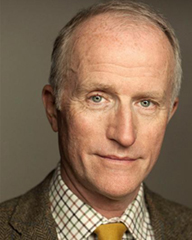